Facing Spain’s massive attacking potential on Wednesday, Slovakia will rely on their only number-one goalkeeper in the Premier League, Martin Dubravka of Newcastle United fame.

Spain will be huge favourites against Slovakia, who have so far beaten Poland 2-1 and lost 1-0 to Sweden in Group E, with Dubravka pulling off a few great saves in both games.

He could do little to stop the Polish goal, but he helped Sweden get ahead from a penalty awarded after he had brought down Robin Quaison.

“He ran into me, kicked the ball and fell. It was no penalty,” insisted Dubravka.

“But we’re not giving up. We can build on these two games. We will fight until the last moment.”

In Seville on Wednesday, Spain will have to win to reach the last-16 phase, while Slovakia would be happy with a goalless draw.

So far, it has been slim pickings for Luis Enrique’s team who have scored once against Poland through Alvaro Morata for a 1-1 draw after being held to a goalless stalemate by Sweden.

Star forwards including Gerard Moreno, Morata, Ferran Torres and Dani Olmo have struggled in the tournament so far.

“We could see Sweden drew at Spain. Each game is different, but we definitely want to fight for the best possible result,” Dubravka said.

The 32-year-old joined Newcastle from Sparta Prague in 2018 when Rafael Benitez was in charge, and he has become an indispensable fixture in the Magpies goal.

But he had to yield to number two Karl Darlow last summer because of an ankle injury that ruled him out for six months.

“I was lucky, because I never had an injury that would sideline me for a longer time. So it had to come one day,” said Dubravka.

“I played too many games, the league, cups, the national team. So the body asked for a break,” added the goalkeeper who also caught Covid-19 at the time.

Dubravka recovered in late December, but it took a while — and some pressure from Newcastle fans — before manager Steve Bruce decided to give him a chance again.

It came in late February, and although Dubravka’s return was not perfect, he played the remaining 13 games of the season, with Newcastle climbing from the 17th spot to 12th.

Dubravka, known for taking icy showers every morning, started his career at MSK Zilina and played in the Champions League in 2010, winning two Slovak titles.

He moved to Danish top-flight side Esbjerg fB in 2014, before moving to the Czech Republic to play for Slovan Liberec and Sparta.

As a child, Dubravka went to an art school and he still plays the piano at home.

The keen reader, who names Iker Casillas and Petr Cech as his role models and likes Italian and Mexican food, was enrolled in two universities, but he gave up to his mother’s dismay to focus on football.

After signing his current six-year contract at Newcastle, Dubravka said he saw its length as a signal of things to come.

“It is a hint that the club reckons with me, maybe even in other jobs later on. I really appreciate that.” 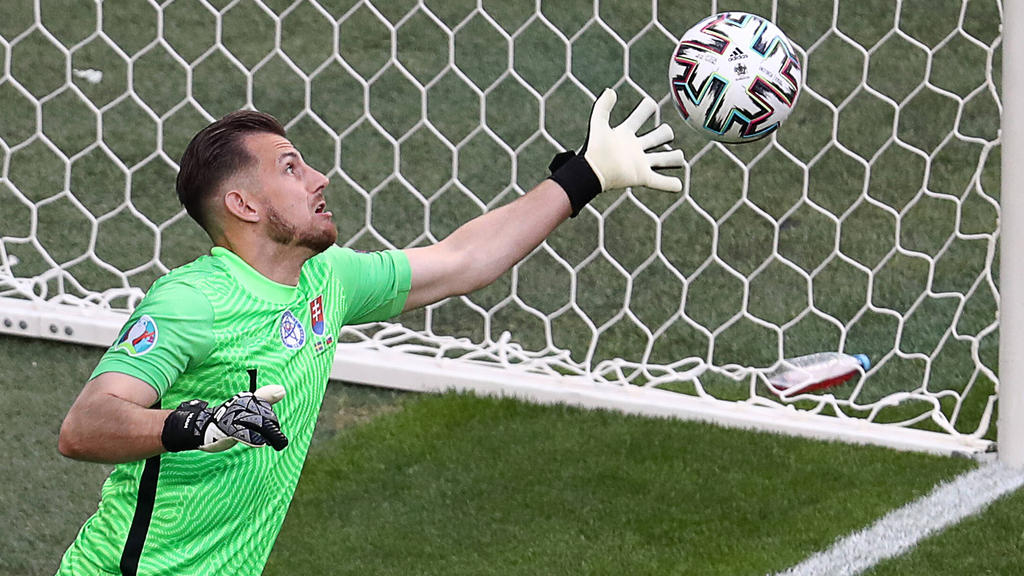