Manuel Neuer says Germany are relishing a return to Wembley to face England in the last 16 of Euro 2020, 25 years after breaking English hearts at the tournament.

Germany were facing elimination from Group F on Wednesday until second-half replacement Leon Goretzka fired in the crucial late equaliser to seal a 2-2 draw with Hungary which put Joachim Loew’s side into the last 16.

Germany now face Gareth Southgate’s England in London next Tuesday for a place in the quarter-finals.

“It was a thriller, tough on the nerves,” said relieved Germany goalkeeper Neuer.

“England will be a completely different game. We want to go further. And Wembley suits us,” he added with a grin.

England will be looking to avenge their Euro 96 semi-final defeat to Germany at Wembley when the hosts lost on penalties while the Germans went on to beat the Czech Republic in the final.

Goretzka spared Germany’s blushes when the Bayern Munich midfielder came off the bench and smashed in the equaliser six minutes from time.

“I am delighted, we have no doubts now and are full of confidence,” said Goretzka.

Germany coach Loew admitted his side made plenty of mistakes, but vowed “we will be better against England, I can promise that.” 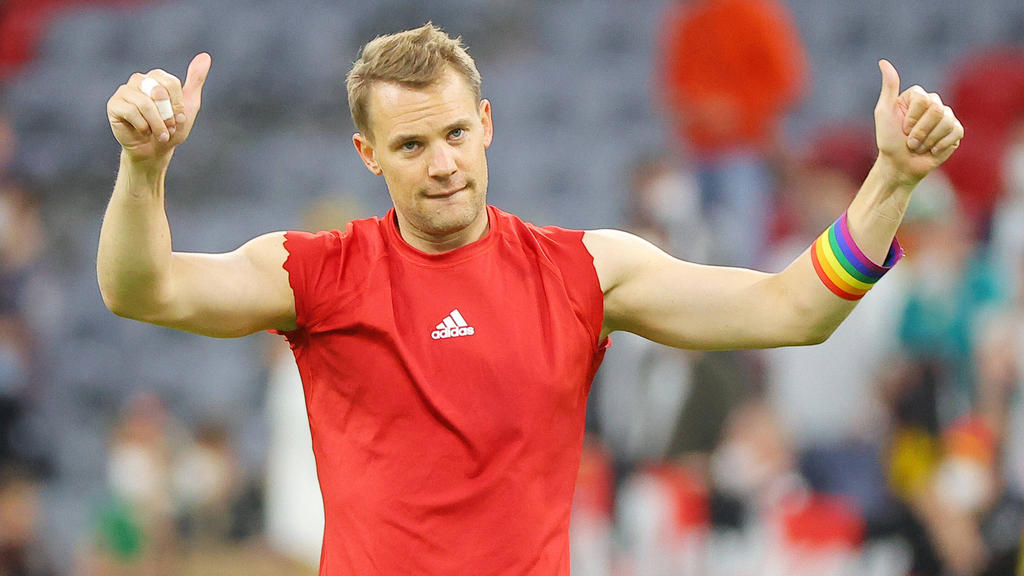