Switzerland coach Vladimir Petkovic said Thursday that he is not “satisfied” with taking his side past France and into a first major tournament quarter-final since 1954, as they prepare to face Spain in the last eight.

The Swiss have never reached the semi-finals of the World Cup or European Championship, but a stunning victory over world champions France has put them on the brink of making history.

“We need to be hungry to make it to the next round,” Petkovic said ahead of his team’s match against Spain in Saint Petersburg on Friday.

“From this point on I can’t say I’m satisfied — because, for me, the next step is always the most important.

“We want to make it to the next round, even if we’re facing one of the favourites in Spain.”

Switzerland led, missed a penalty, fell 3-1 down and then fought back for a dramatic 3-3 draw before beating France on penalties in the last 16 on Monday.

Their captain Granit Xhaka was man-of-the-match after an excellent display in midfield, but he will be suspended against Spain after picking up his second yellow card of the tournament against the French.

“I will prepare as I do for every match,” said Xherdan Shaqiri, who will take over as skipper.

“I never change the routine, even if I’m wearing the captain’s armband. I am very proud to lead the team in such an important match, and I want to show my skills on the pitch and help the side.”

Switzerland have history against Spain, winning a group-stage encounter between the two at the 2010 World Cup, a tournament the Spaniards went on to win.

“We have shown that we don’t just defend,” added Liverpool’s Shaqiri.

“As we proved against France, we can score more than one goal. We want to show our style of football, 100 percent, if we do that then everything is possible.”

Spain could have been forgiven for expecting to face France in the quarters after their own thrilling 5-3 extra-time victory over Croatia earlier on Monday.

But coach Luis Enrique insisted that Spain, bidding for a record fourth European Championship title, would not take Switzerland lightly.

“Truth is that Switzerland went through and nothing else really matters,” Luis Enrique said.

“The luck that we have, or the misfortune, is that we know each other very well having played each other in the Nations League.

“They will be very tough opponents. One of the best collectives in the tournament and it is going to be tough.”

Spain goalkeeper Unai Simon allowed a Pedri back-pass to somehow dribble into the net to give Croatia an early lead in the last 16, but made a brilliant save from Andrej Kramaric in extra time before goals from Alvaro Morata and Mikel Oyarzabal put them through.

“With Unai Simon, it is not the error that matters, it is what you do after the error,” said Luis Enrique.

“That is what Unai Simon did brilliantly. I remember Rafa Nadal saying tennis players have the memory of a fish and in football it is the same…

“Unai’s (mistake) was just about execution. Memory of a fish and what he did after the mistake is what we want from Unai and from our goalkeepers. He was outstanding.”

The winners will face Italy or Belgium in the semi-finals at Wembley on Tuesday. 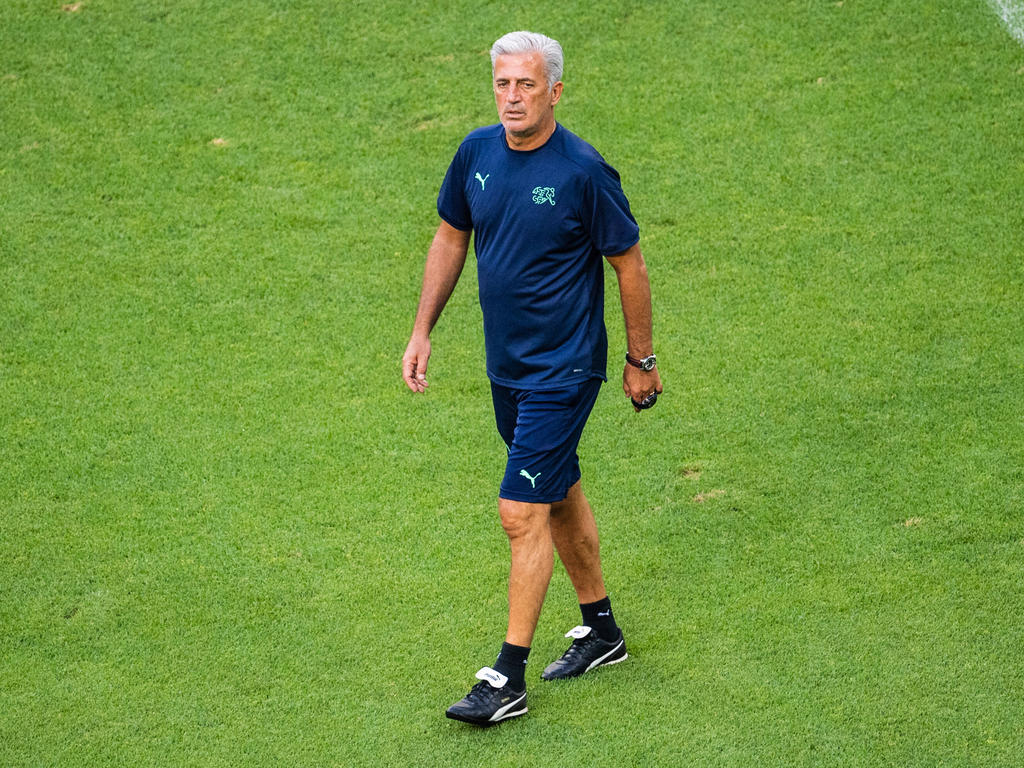