Former Uruguay international Gus Poyet on Friday signed a contract to coach the Greek national team until the end of 2023, the country’s football federation announced.

The deal for the 54-year-old contains a renewal provision until Euro 2024.

“I am coming again to a beautiful country with a rich history and nice people,” said the former Brighton and Sunderland coach.

Poyet is not new to Greece having coached AEK Athens to a third place finish in the Super League during the 2015-2016 season.

Poyet was capped 26 times by Uruguay and on a club level played for Chelsea, Spurs, Zaragoza, River Plate and Grenoble. 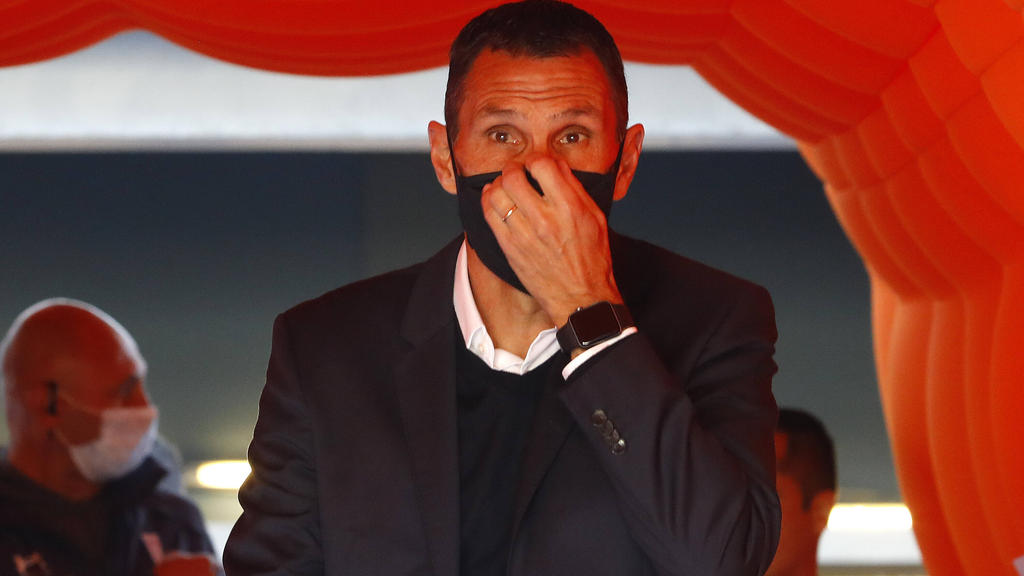