Belgium could be without both their first choice centrebacks, captain Vincent Kompany and Thomas Vermaelen, for their World Cup last 16 clash with the United States, coach Marc Wilmots said on Monday.

Wilmots said Vermaelen, who has a knee problem, would definitely miss the game while Kompany is also an uncertain starter as he struggles to overcome a groin injury.

However, Wilmots, who is yet to lose a competitive match since he took over the ‘Red Devils’ in 2012, sais there were no such concerns over attacking midfielder Marouane Fellaini who quit training on Sunday with an icepack on his left calf.

“I don’t know about Vincent and whether he will be fit,” said 45-year-old Wilmots.

“We will see how it evolves. Thomas though has not enough time to be fit by tomorrow (Tuesday). He will be fit if we make the quarter-finals. He will return to full squad training in a day or two.

“Marouane is fine, no problem.”

The absence of 30-year-old Kompany in particular would be a huge blow for a Belgian side that have won all three matches in their group but without really convincing performances. 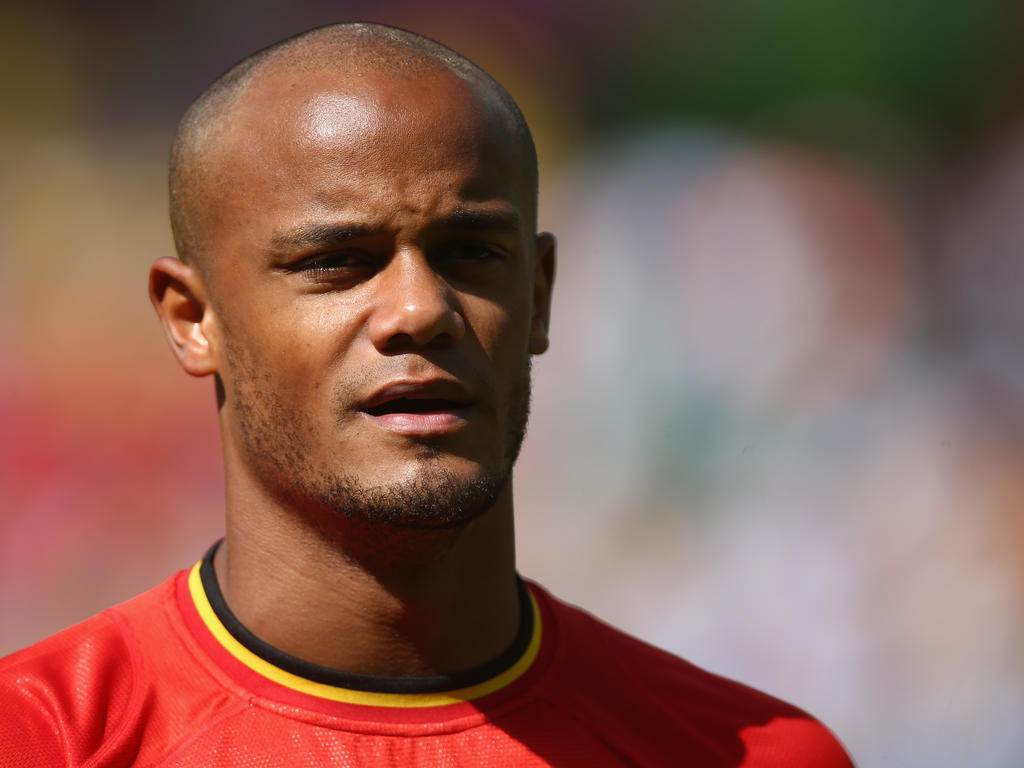