FC Andorra, the club owned by Barcelona star Gerard Pique, said Monday it will climb to Spain’s third this season after it paid the required licence fee to the national federation.

Zamora and Alcobendas were among the other candidates to replace bankrupt club Reus in the third division but the Spanish Football Federation said it had picked FC Andorra because the team met the “established requirements” after it paid the fee of 452,000 euros ($503,500).

FC Andorra president Ferran Vilaseca said in a statement his side had bid to join the third division because “it was a good opportunity for our club.”

The club will have jumped two divisions in one go after winning the Catalan regional league last season.

FC Andorra will play in the same division of the third tier as the Barcelona B team.

The club have signed four new players over the summer, including winger Miguel Palanca, 31, who previously played for Real Madrid. 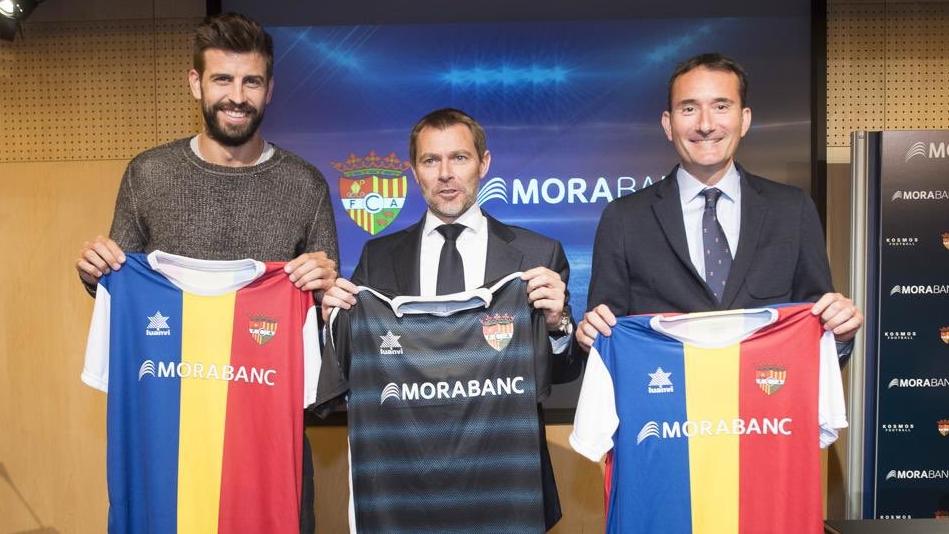