“Ajax, Club Brugge and Alfred Schreuder have reached an agreement about a transfer to Ajax,” the club said in a statement.

Schreuder, 49, will take the helm at the Netherlands’ most successful club next month, with his contract running until June 30, 2024.

“Becoming head coach at Ajax is an honour and a great opportunity for me, which I’ll grab with both hands,” said Schreuder, who worked as Ten Hag’s assistant in 2018.

“It’s great to be back, because I had a great time at Ajax for the year-and-half I worked at the club,” he added.

A former midfielder in the Dutch Eredivisie, Schreuder started his professional career at Feyenoord in 1991, before retiring in 2009, playing for Vitesse.

He became assistant coach with the Arnhem-based club the same year, before switching to Twente until 2015.

After a stint as assistant at the German TSG 1899 Hoffenheim, he went to Ajax, before going back to the German club.

In 2020 he joined Ronald Koeman as assistant at Barcelona before getting the head coach job at Club Brugge.

“We are very confident that he will be able to continue the path we took with Ajax a few years ago, both in the Eredivisie and in the UEFA Champions League,” Van der Sar said.

Ten Hag on Wednesday celebrated Ajax’s 36th national title and the third in four completed seasons under his mentorship.

He is due to take over at Old Trafford in a few week’s time. 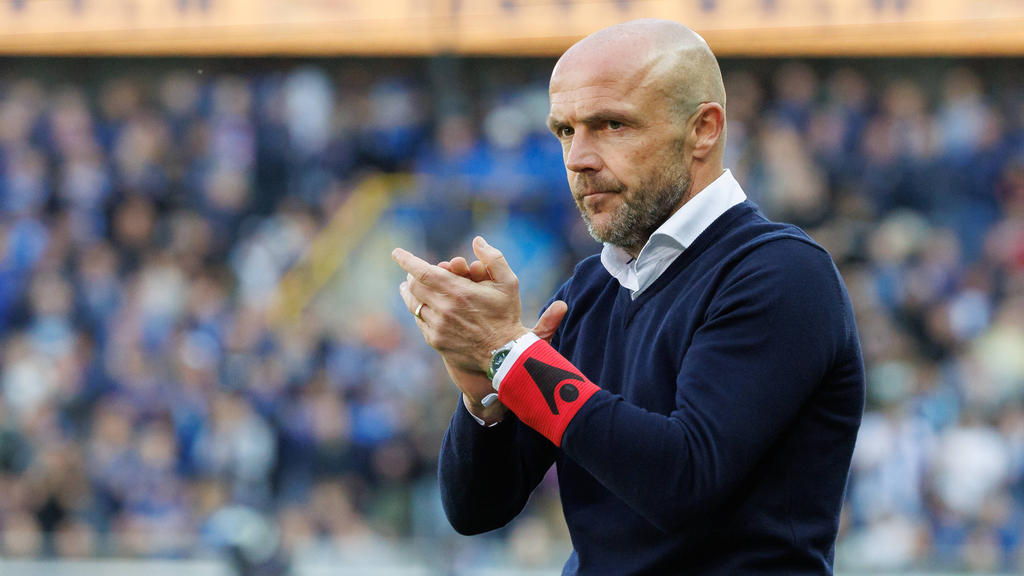