Brazil’s Copa America injury crisis deepened on Wednesday after veteran striker Kaka withdrew from the squad with a hamstring injury three days before the team’s tournament opener against Ecuador.

The 34-year-old Orlando City attacking midfielder had been looking forward to competing in his first Copa America but saw his dream dashed after suffering an injury at Brazil’s Los Angeles training base.

“Kaka has had discomfort in training and safety will be auditioned MRI, which showed a small problem. Doctors indicate between 15 and 20 days of recovery,” said Brazilian Football Confederation official Gilmar Rinaldi.

The former FIFA World Player of the Year will be replaced by Sao Paulo’s Paulo Henrique Ganso. Brazilian officials have already spoken to Sao Paulo to secure Ganso’s participation and are awaiting formal clearance from CONMEBOL.

Kaka’s injury ends his hopes of participating in the Copa America for the first time.

This year’s special edition of the tournament kicks off on Friday in Santa Clara when hosts the United States face Colombia.

Kaka’s withdrawal brings to five the number of Brazilian players who have withdrawn from the squad through injury.

Kaka himself had been an injury replacement for Bayern Munich’s Douglas Costa. Other players ruled out through injury include Ricardo Oliveira Santos, replaced by Jonas, goalkeeper Ederson and Barcelona midfielder Rafinha. 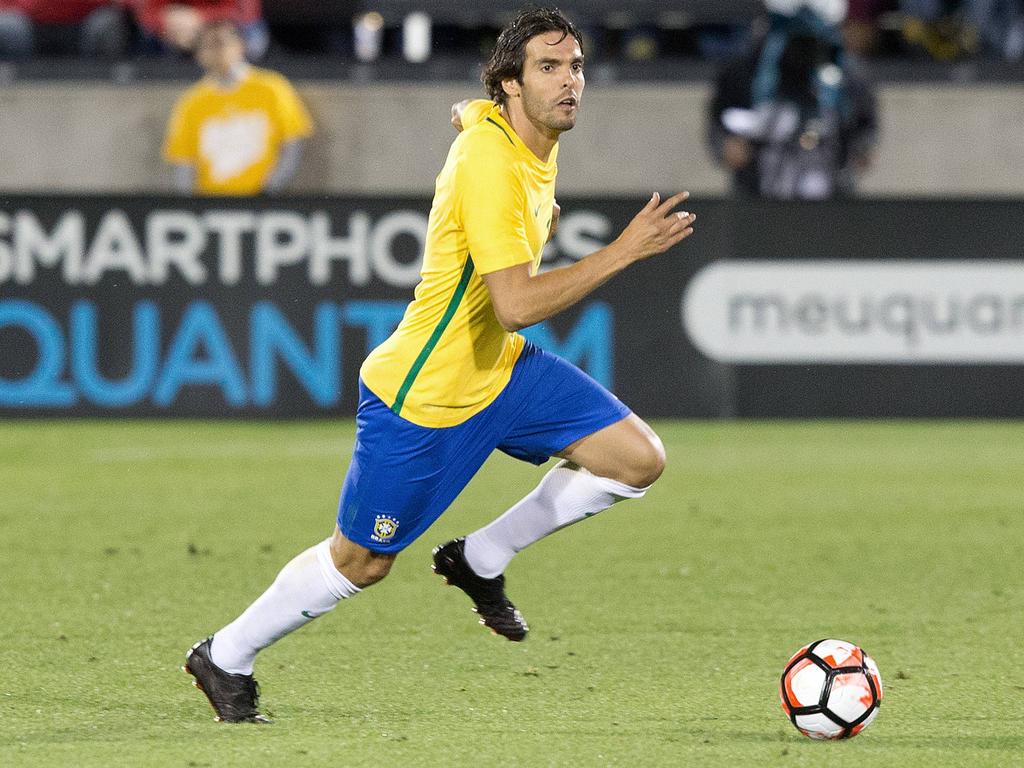