Sheffield United confirmed on Saturday that manager Chris Wilder has left the club by mutual consent after five years in charge.

Wilder led the Blades to two promotions to reach the Premier League and a ninth-placed finish in their first season back in the top-flight for 14 years last year.

However, United seem destined for a return to the Championship as they sit bottom of the table, 12 points adrift of safety with just 10 games left to play.

“Sheffield United confirms that Chris Wilder has left the Club by mutual consent,” the club said in a statement.

“The Board and Chris Wilder, who has managed the Blades to more than 100 wins in his almost five years at Bramall Lane, made the decision following discussions.”

Speculation that Wilder was set to leave has mounted since reports emerged on Friday that his departure was imminent.

A Sheffield United fan, Wilder’s success with his hometown team saw him crowned the League Managers’ Association manager of the year in 2018/19 and linked with more high-profile jobs last season.

But Wilder’s men have suffered without the vocal backing of the Bramall Lane crowd this season.

Just two points from their opening 17 games made relegation almost inevitable with even Wilder admitting the fact and claiming his squad needed more help to compete in the Premier League.

However, according to reports the club’s owner, Saudi Prince Abdullah bin Mosaad bin Abdulaziz al Saud, has been unhappy with performances for some time after spending over £40 million ($56 million) on goalkeeper Aaron Ramsdale and striker Rhian Brewster in the summer transfer market.

Brewster is yet to score for his new club in 23 appearances since joining for a club record fee.

“Being manager of Sheffield United has been a special journey and one I’ll never forget,” said Wilder.

“I was delighted to be given the opportunity back in 2016 and have been delighted with the success which we have achieved, including two promotions and a highest ever Premier League finish.

“I’d like to thank everyone who has contributed to the Club’s accomplishments along the way, including the players, staff and, in particular, the supporters.” 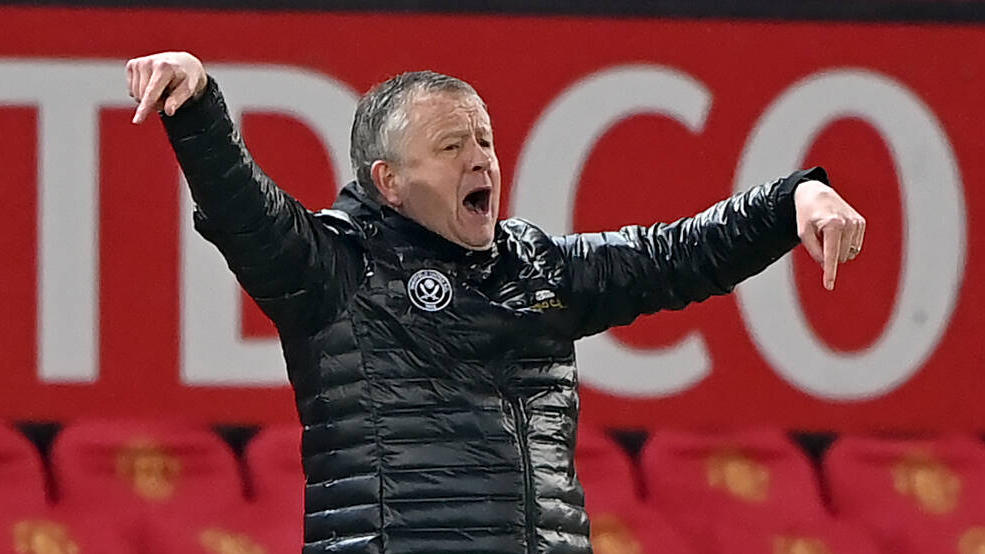