Mourinho said he did not know if England captain Kane always had a smile on his face “but he is always professional”.

Kane has reason to smile as Korean star Son Heung-min — with whom he has forged a highly effective partnership — is fit to return for Sunday’s clash with struggling Newcastle.

Son suffered a hamstring injury in the north London derby defeat to Arsenal and missed two games as well as his country’s friendly with Japan last week.

Mourinho’s case in trying to persuade Kane to stay with his boyhood club would be helped with Champions League football next season and ending Spurs trophy drought.

Both are within reach.

They also have a date with Manchester City in the League Cup final — the last trophy they won in 2008 — on April 25.

“I cannot play that game,” said Mourinho referring to speculation over Kane’s future.

“I have to focus on what he is for us.

“I’m always pleased when my players go to their national teams and do well.

“I don’t know if he always has a smile on his face but he’s always professional.

“He has some nice challenges, a final to play, a challenge for Europe and the Euros.”

Son’s return will be heartening for his team-mates as they enter the business end of the campaign.

He and Kane have contributed 30 of Spurs 49 league goals this season and 22 assists between them.

“Son is good. He will be selected,” said Mourinho.

“He was injured, he trained with the team fully for the first time this morning.

“Yesterday he was coming to do partial exercises, not a complete session, this morning was the first day he did it.

“Last week he didn’t train at all so it was completely impossible to play internationals.

“This time was a good chance for him to recover.” 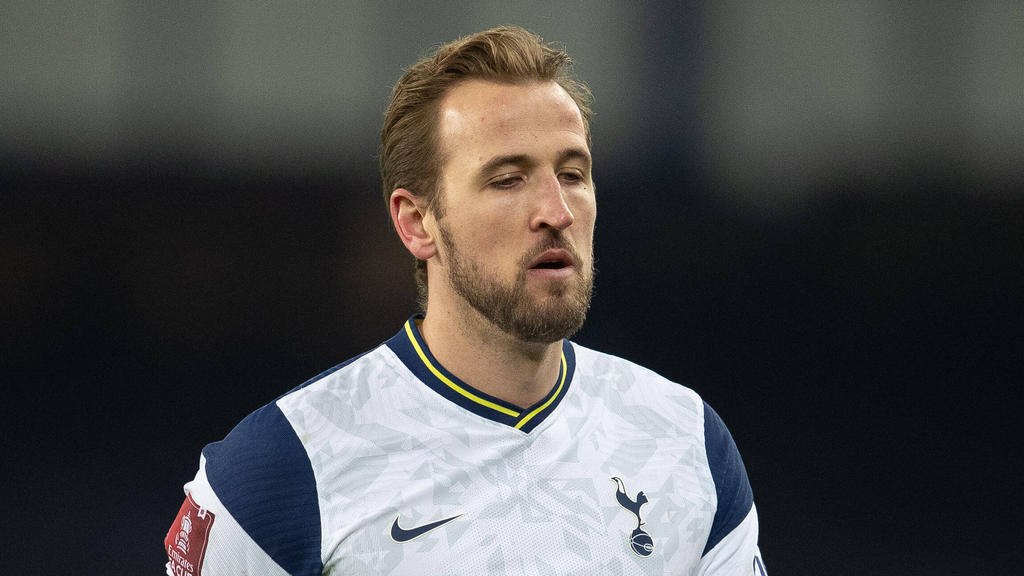