Charles Aránguiz is close to joining FC Bayern Munich on a free transfer, Chilean radio station Futuro FM reported on Thursday. After talks, the 30-year-old Chilean has reached a verbal agreement with Bayern.

According to the report, Aránguiz is set to sign a two-year contract subject to some contractual clauses. The Bayer Leverkusen midfielder will be out of contract on Jul. 1 and is free to negotiate with other clubs.

Bayer Leverkusen have attempted to sign the Chilean, who has been linked with a move back to South America but talks have been difficult. Kicker reported on Tuesday that Aránguiz has thus far refused contract negotiations and linked him with a move to Turkey where Fenerbahçe and Galatasaray are interested.

Aránguiz has a market value of €12 million, which makes him the ninth-most valuable player available on a free transfer this summer. Bayer Leverkusen signed the 30-year-old for €13 million from Internacional in 2015. 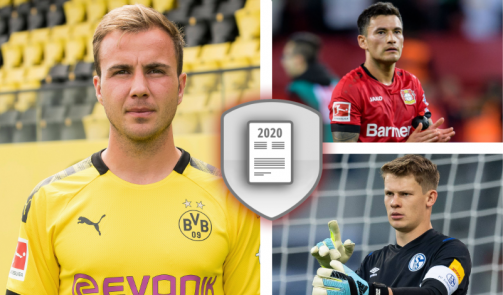