On Saturday, league leadersFulham play their 30thChampionship match of the season. Aleksandar Mitrovic, with his brilliant goal tally, would have a comfortable 17 rounds left to set a new scoring record in England’s second division – though just one more game could be enough for the 27-year-old Serbian.

Mitrovic already scored 30 goals in 27 Championship appearances in the current season. The benchmark in the league, which started in 2004, is 31 goals and not even a year old. On the 46th and thus last matchday of the previous season, it was set by Ivan Toney, who achieved promotion to the Premier League with Brentford. Mitrovic therefore only needs to score once more to go level with Toney and just a further goal for the sole record. Fulham face Hull City on Saturday.

Mitrovic outstanding – Most Championship goals in a single season 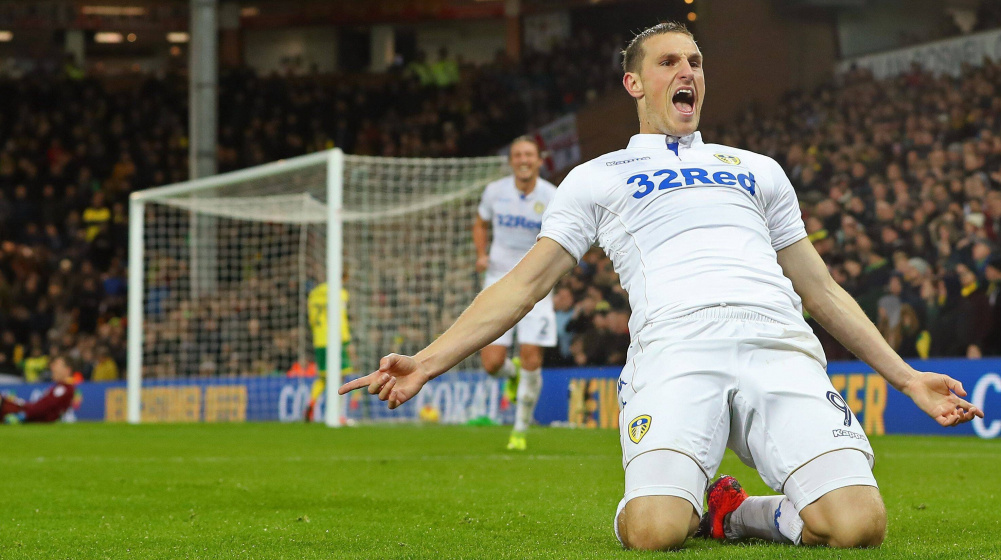 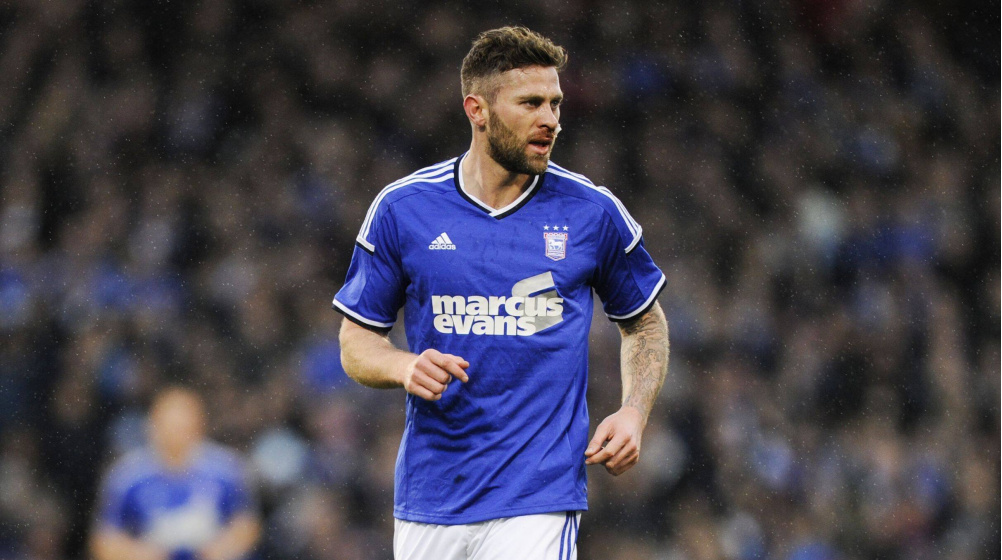 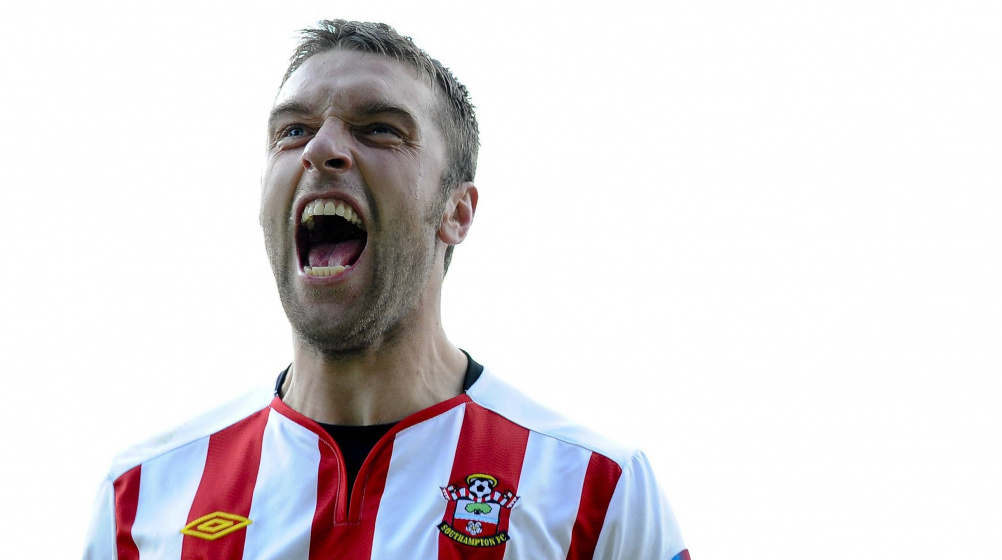 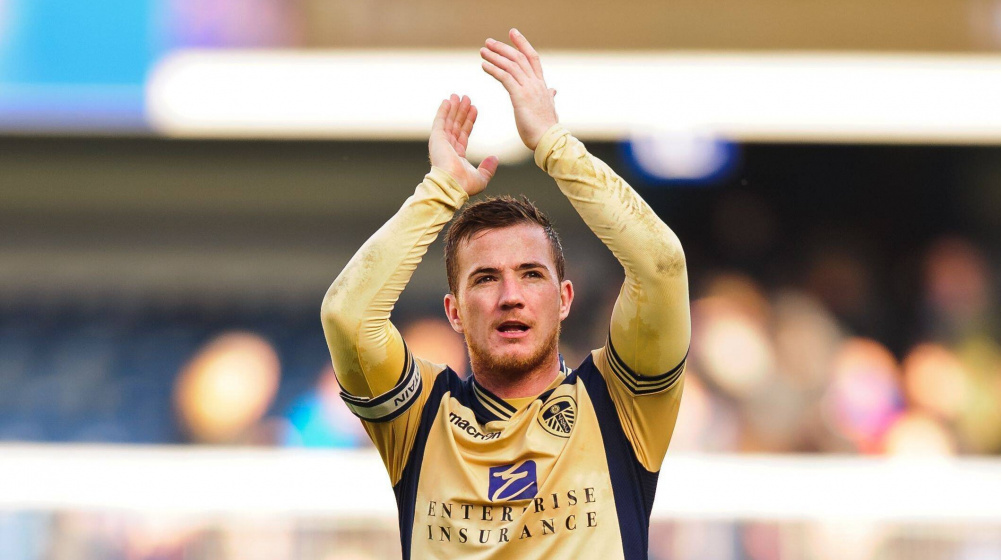 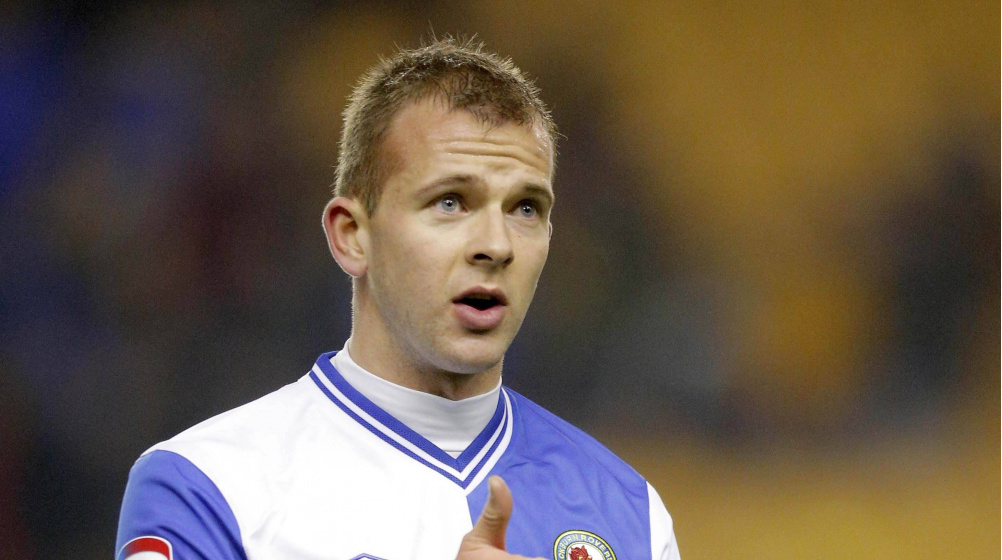 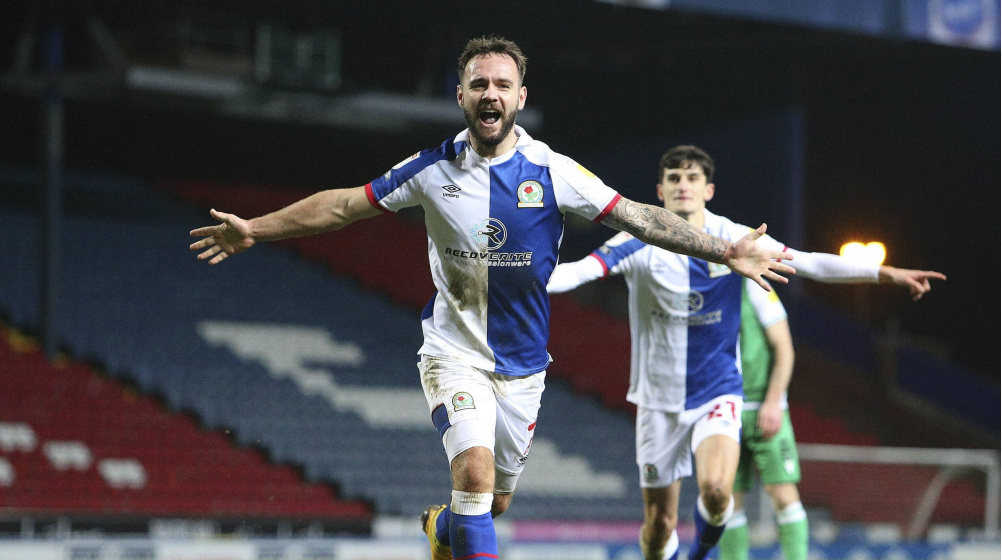 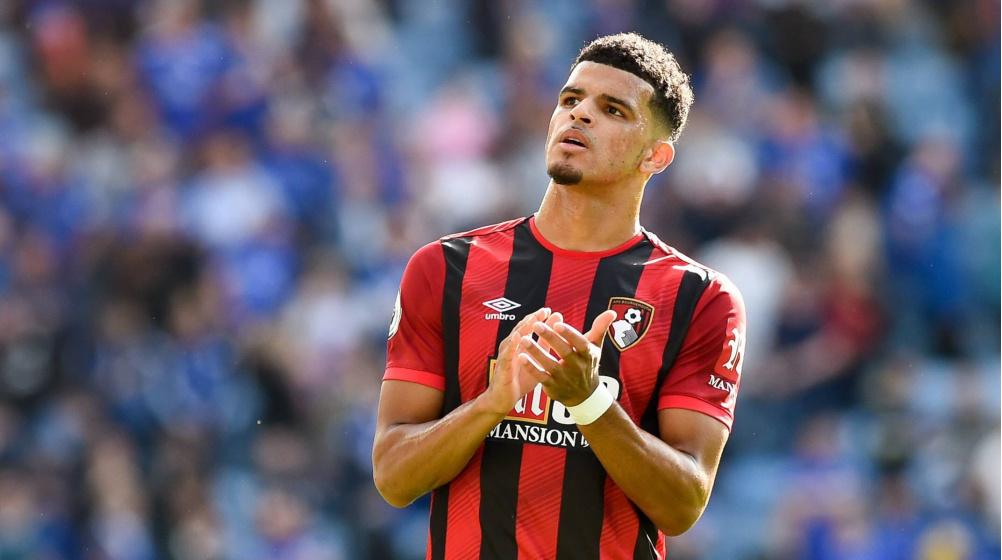 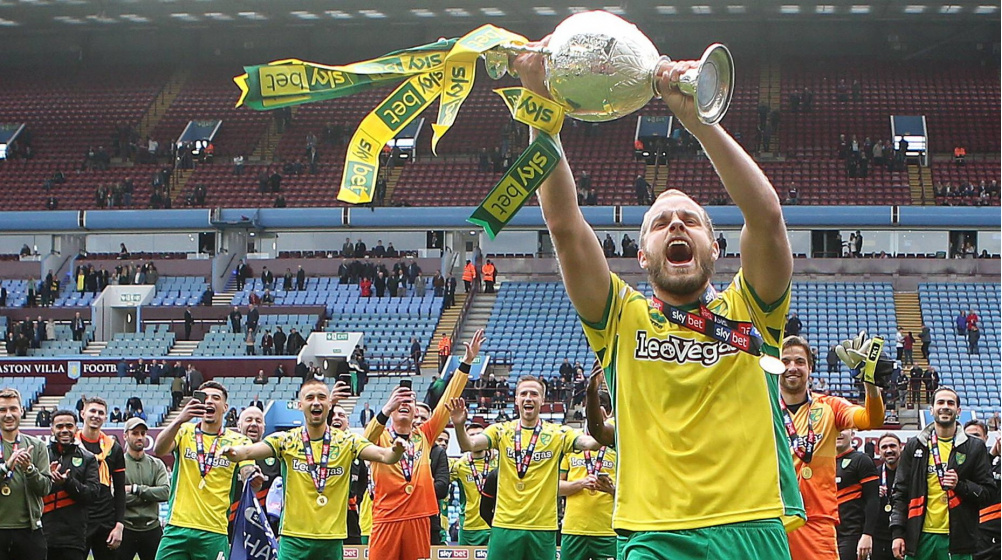 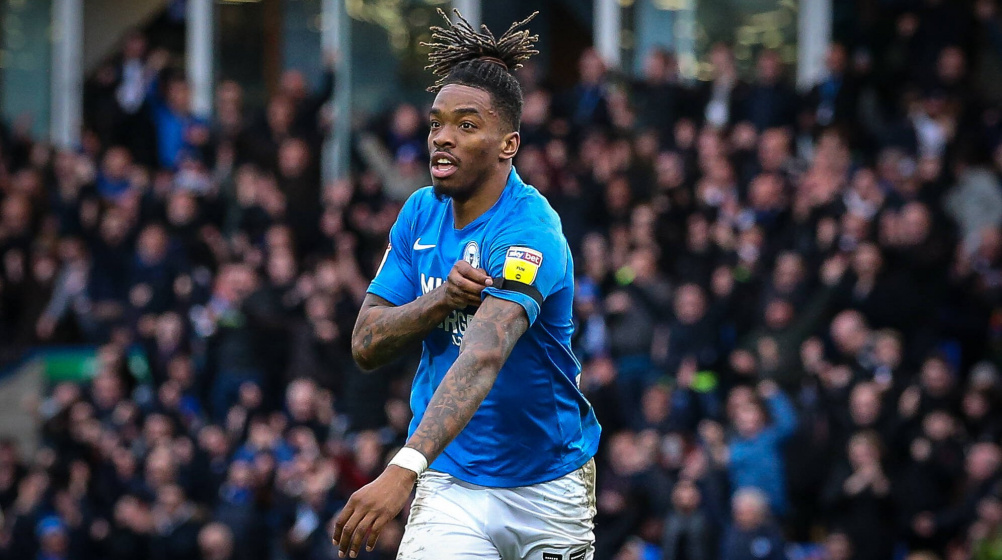 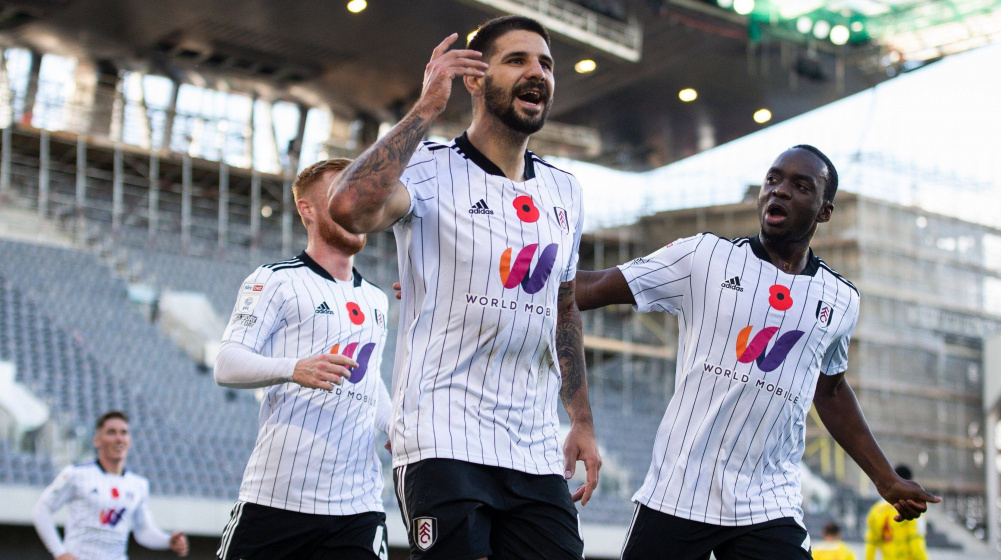 With his 30 goals so far, Mitrovic is scoring at an unprecedented rate already – no second division player from any of the other top five countries comes close to his 1.11 goals per game. Schalke’sSimon Terodde has so far recorded an average of 0.88 goals per match in the 2. Bundesliga and is second behind Fulham’s target man in that regard. In Blackburn’sBen Brereton Díaz (fourth place) and Bournemouth’sDominic Solanke (tenth place), two further Championship strikers make the top 10.

“I think Aleksandar Mitrovic has probably scored more goals than half the teams in the Championship,” Man City head coachPep Guardiola recently said about the forward, who faced the reigning English titleholders in the FA Cup with Fulham. Currently, there are still five teams that have scored less than Mitrovic. The 27-year-old did not score in the Cottagers’ 4-1 defeat to City but continues to do so in the league. Fulham won five of their last six matches, twice scoring six goals and once even seven. Mitrovic alone has scored eight times in five Championship games since the start of the year and tops the scoring charts with a ten-goal lead on Brereton Díaz, while Fulham sit eight points ahead of third place with two matches in hand. 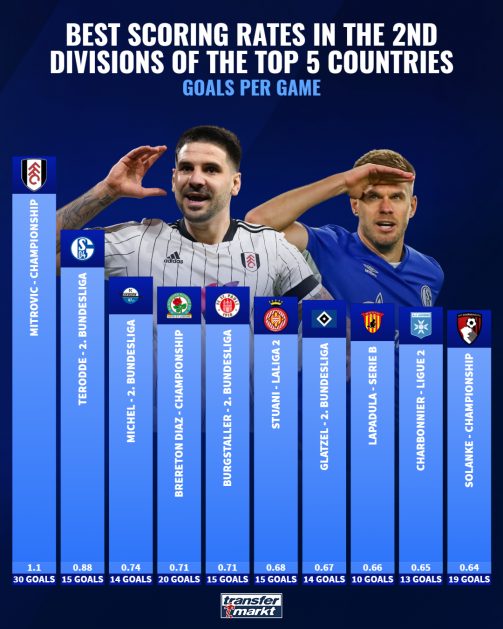