At the proud age of 35, Sergio Ramos is moving abroad for the first time. The Spaniard has signed a contract with Paris Saint-Germain running until 2023. The French top club has now officially confirmed this. A transfer fee is not due for the centre-back, as his contract with Real Madrid had expired after 16 years. PSG leaked the news by accident earlier on Wednesday announcing that he would wear the number 4. That statement was later deleted from the homepage. 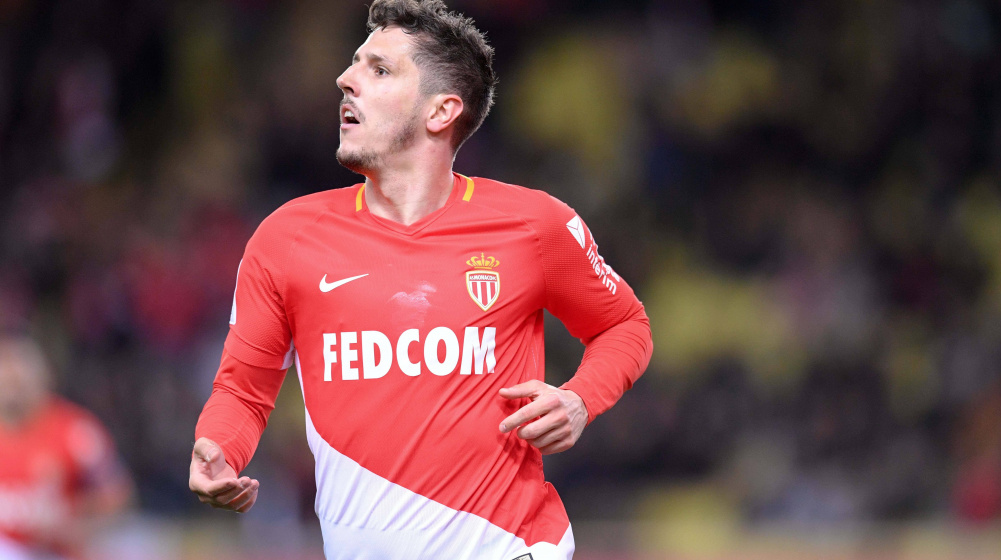 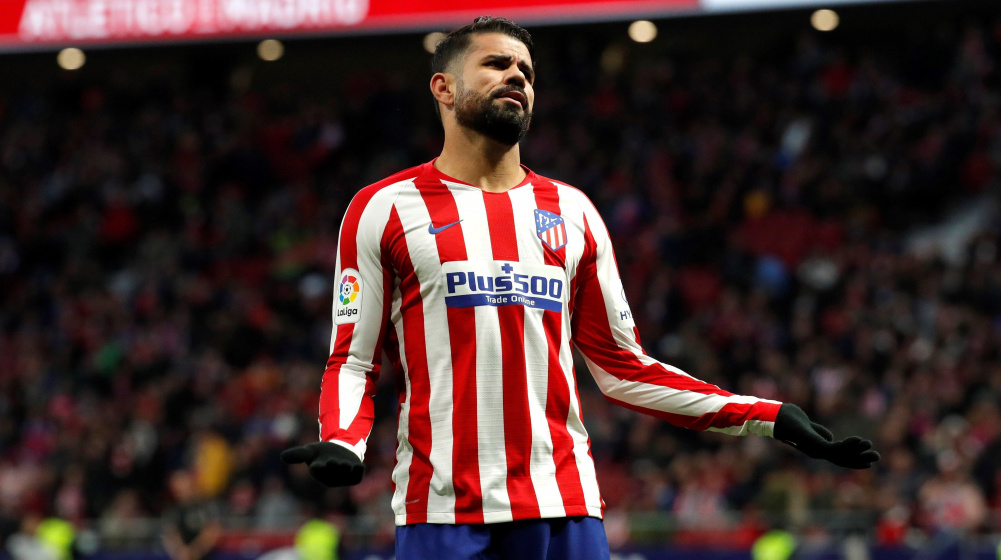 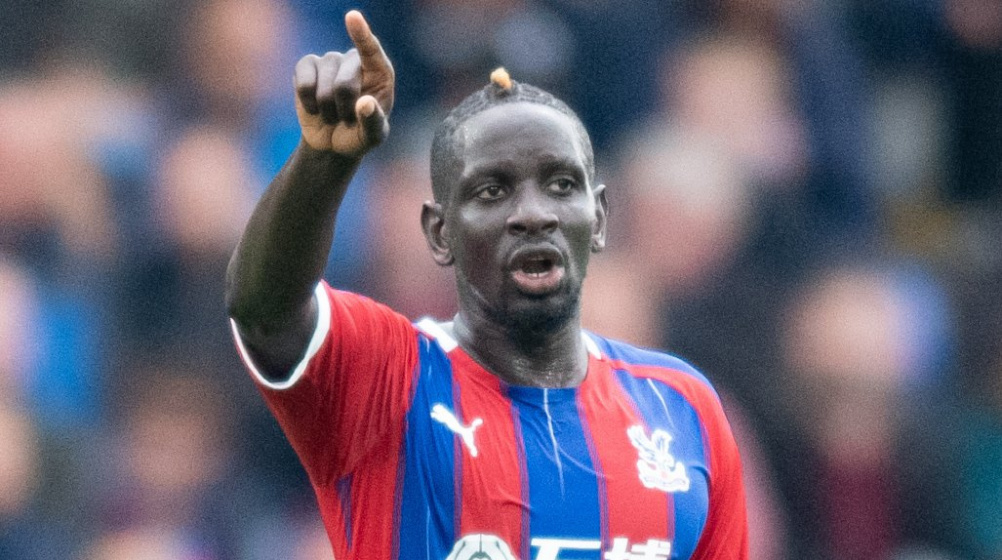 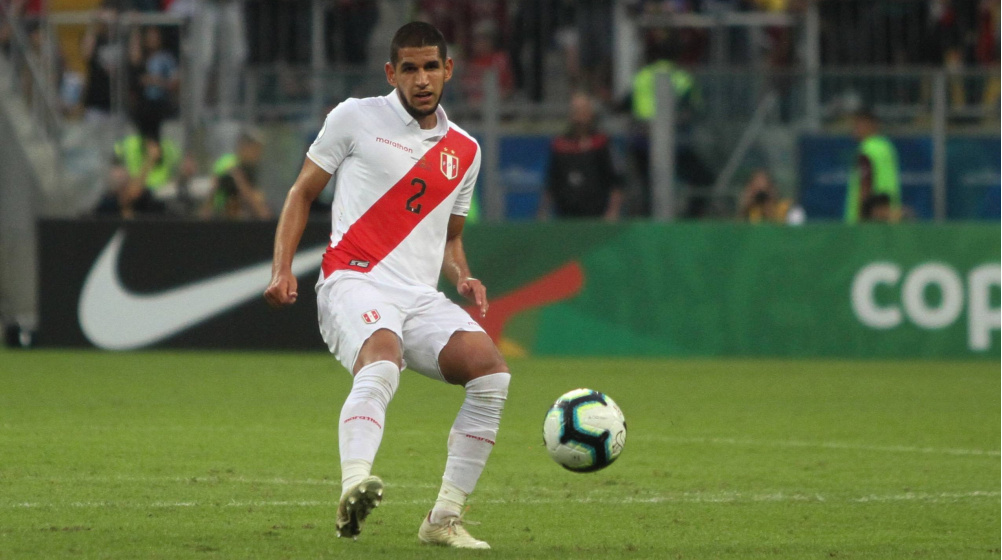 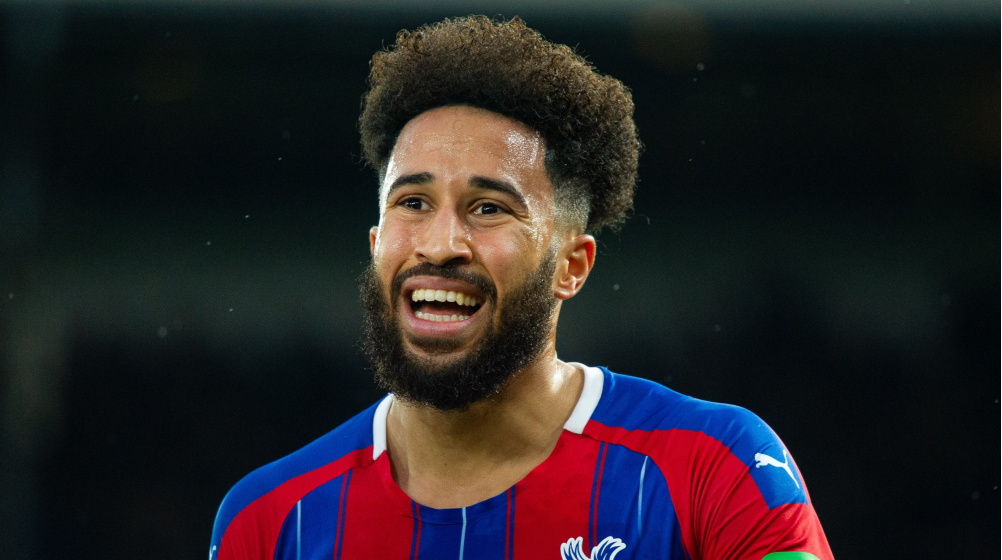 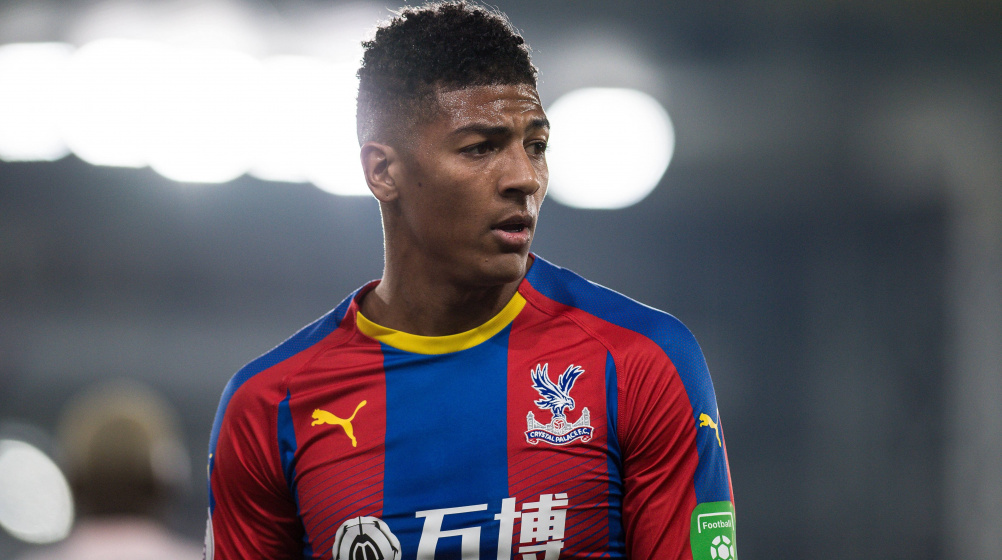 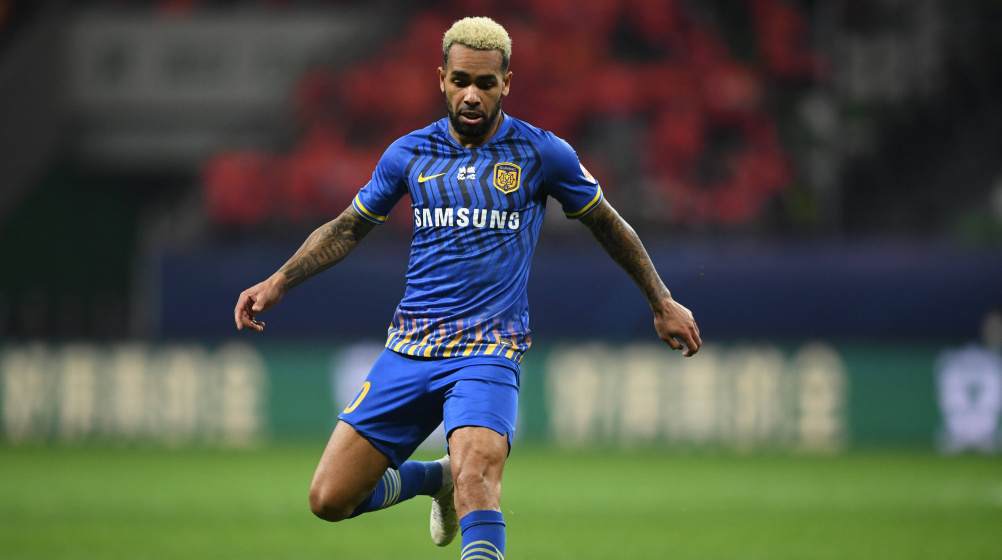 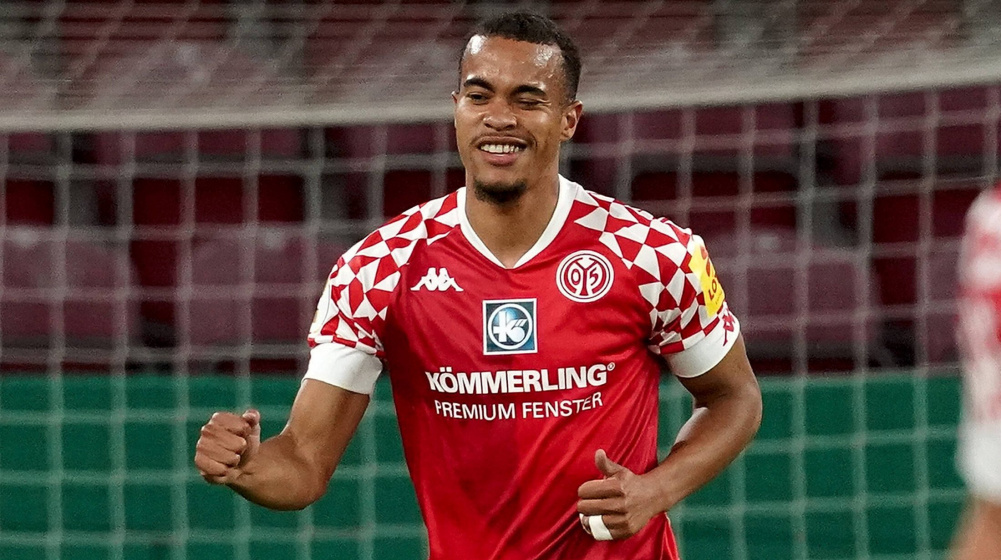 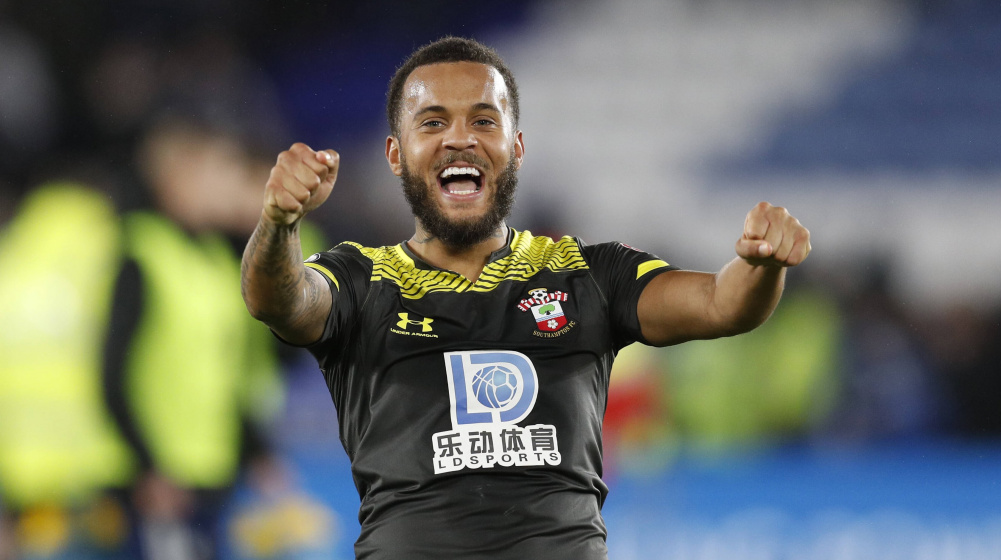 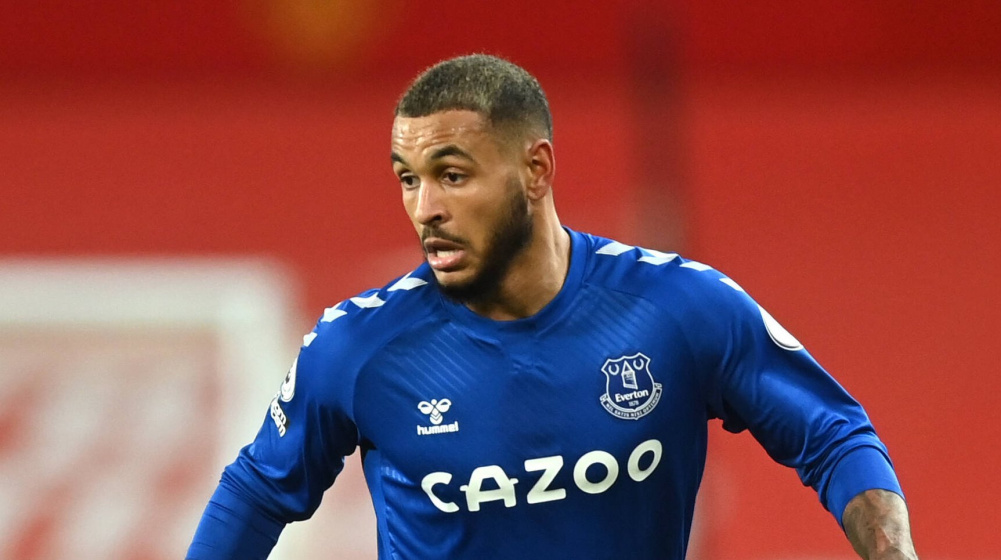 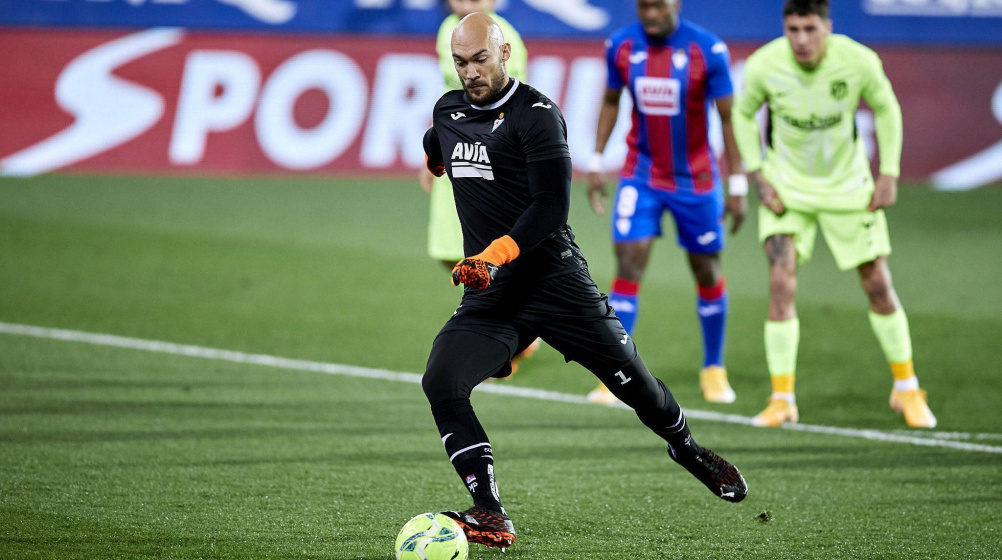 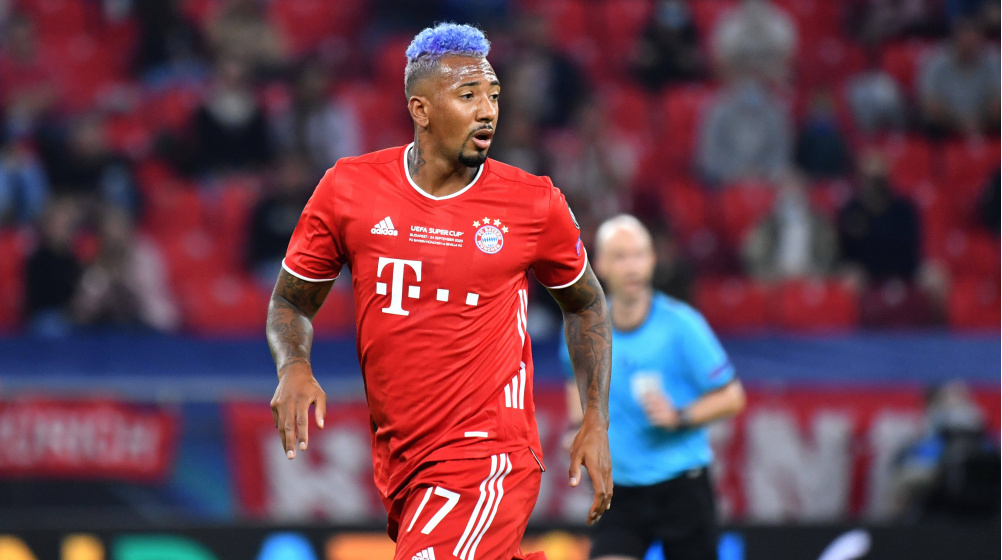 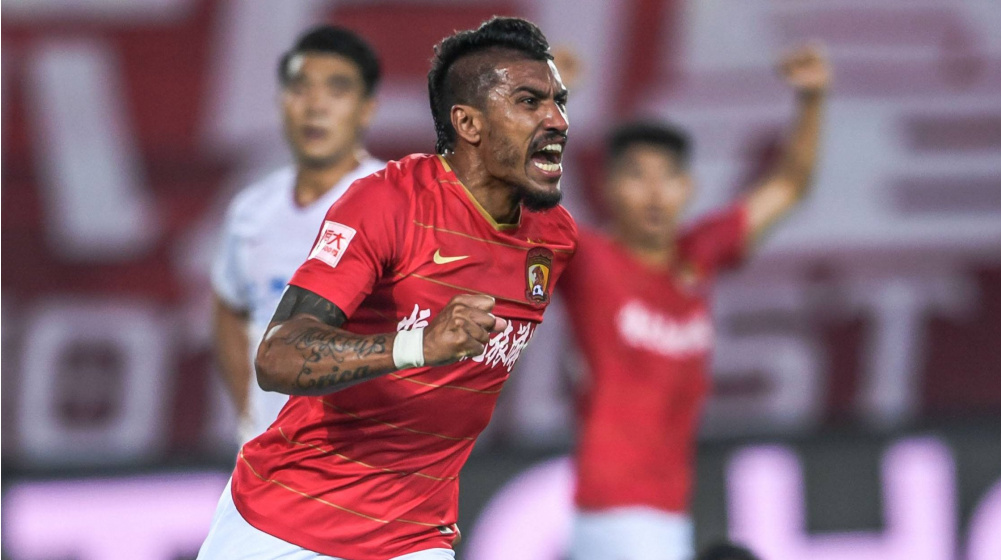 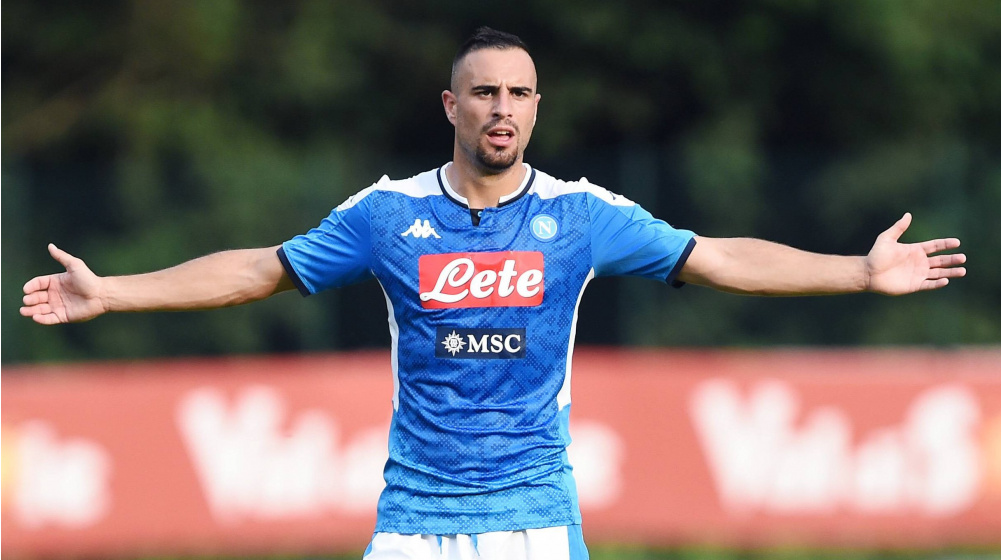 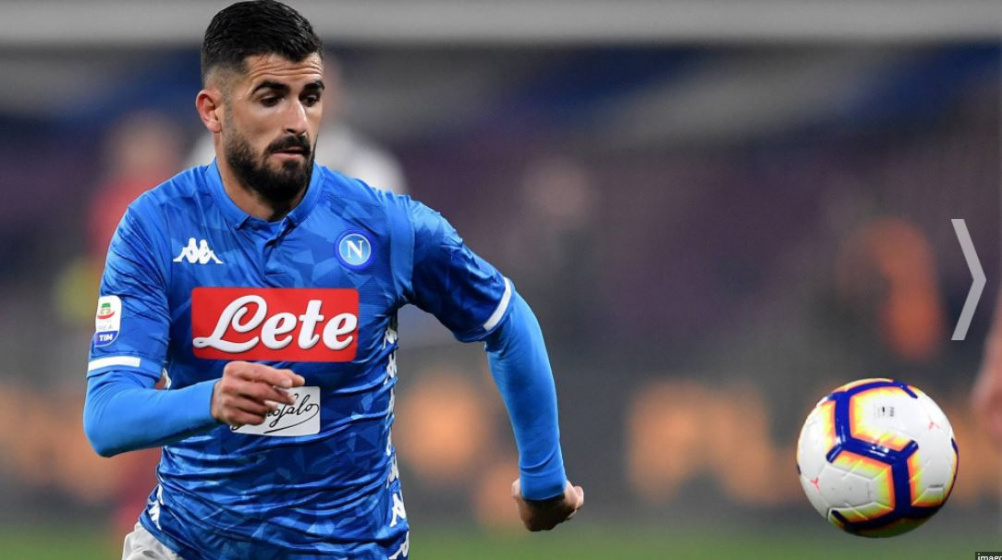 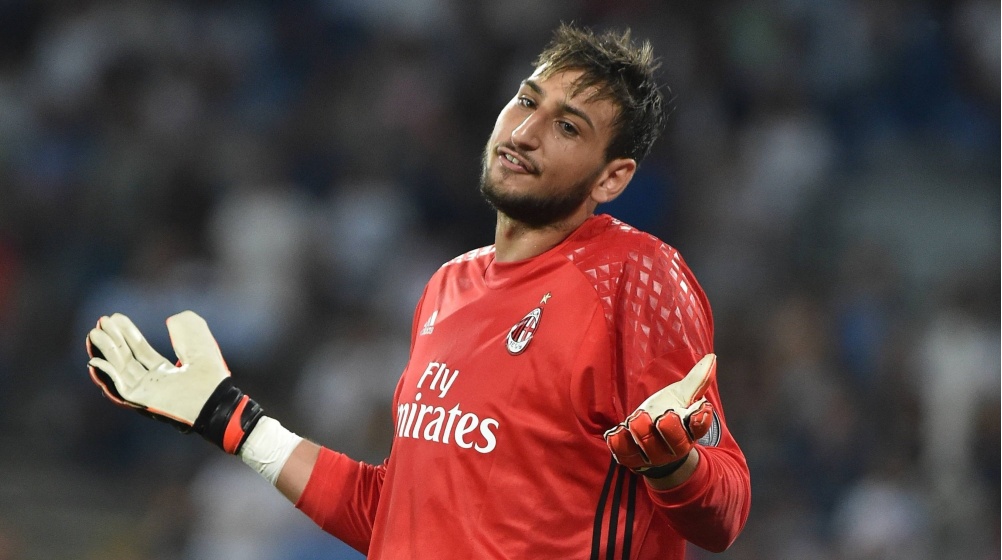 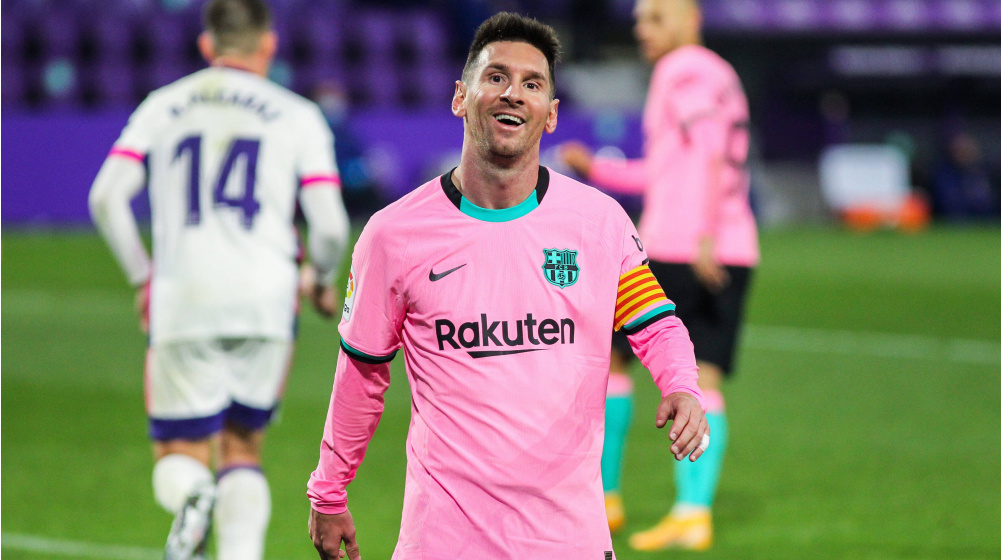 Ramos had moved to Real from his youth club Sevilla for €27 million in 2005 and from then on became one of the most defining stars in the club’s history, playing 671 competitive matches. Only three players wore the Los Blancos shirt more often. In addition, he is one of 20 players who scored over 100 goals for the Madrilenians – as a defender.