Manchester United succumbed to a first away league defeat for 30 games by losing 4-2 at Leicester as Liverpool thrashed Watford 5-0 on Saturday.

Chelsea remain on top of the Premier League after a hard-fought 1-0 win at Brentford, while Manchester City eased to a 2-0 victory over Burnley.

The top three are separated by just two points, but the expected title challenge from United after a summer of heavy investment is not materialising to increase the pressure on Ole Gunnar Solskjaer.

United have taken just one point from a possible nine and face Liverpool, Tottenham and City in their next three league games.

Mason Greenwood’s spectacular strike put the visitors in front against the run of play at the King Power, but were quickly pegged back by Youri Tielemans’ dinked finish beyond David de Gea.

A flurry of four goals in the final 12 minutes then condemned Solskjaer’s men to a first defeat on the road since January 2020.

Caglar Soyuncu put Leicester in front before Marcus Rashford equalised on his first appearance of the season after shoulder surgery.

“We need to look at the whole set-up and balance of the team and maybe something has to give,” said Solskjaer.

“Lately, we have not been in great form, we’ve lost too many points and that is something we have to look at.”

But it was Mohamed Salah who again took most of the plaudits for another stunning solo goal to take his tally for the season to 10 in as many games.

“In this moment it is clear that there is no one better than him,” said Liverpool manager Jurgen Klopp of the Egyptian.

Salah helped open the floodgates with a defence-splitting pass that teed up Sadio Mane to score his 100th Premier League goal.

Salah left four Manchester City defenders trailing to score in a thrilling 2-2 draw before the international break and pulled off a similar feat before curling into the far corner.

Firmino then completed the rout in stoppage time.

City did not need to hit top gear to see off Burnley at the Etihad as Bernardo Silva and Kevin De Bruyne were on target either side of half-time for Pep Guardiola’s men.

Chelsea needed a series of miraculous saves from Edouard Mendy to ensure they were not the latest giants to be stung by newly-promoted Brentford.

Ben Chilwell’s goal in first-half stoppage time earned victory for the European champions as they withstood a late Brentford barrage thanks to their Senegalese stopper.

“We were very strong for 70 minutes and very lucky for 20 minutes, to sum it up,” said Chelsea boss Thomas Tuchel said.

“We escaped with the three points thanks to Edouard.”

Wolves produced a miraculous comeback from 2-0 down with 10 minutes remaining to win 3-2 at Aston Villa.

Danny Ings and John McGinn had put the hosts in a commanding position at Villa Park.

Southampton got their first league win of the season thanks to Armando Broja’s goal to beat Leeds 1-0.

Norwich remain winless and bottom of the table after a 0-0 draw with Brighton. 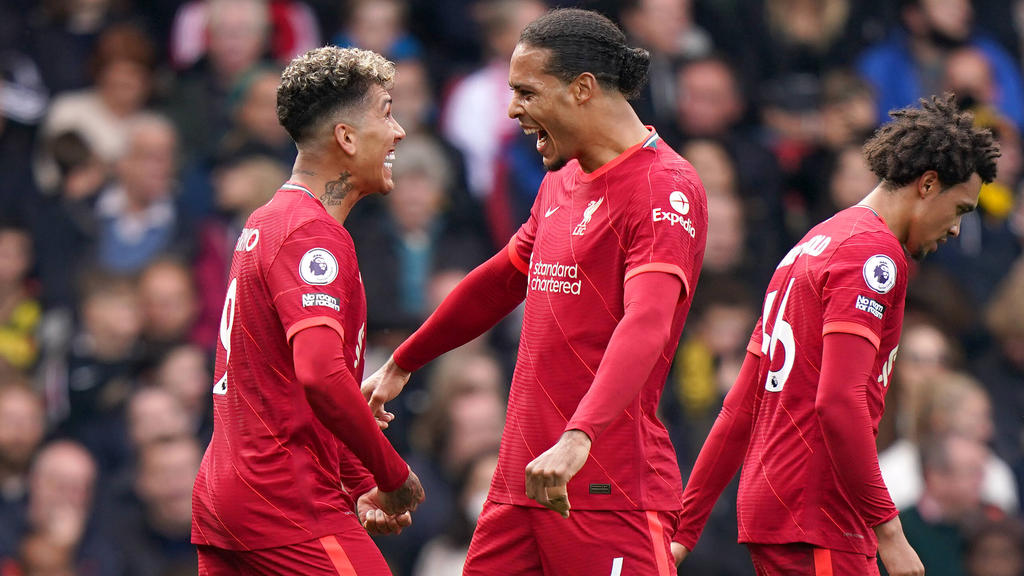