Andre Villas-Boas left Shanghai SIPG on Thursday after the Portuguese coach failed to lead the big-spending club to a trophy in his turbulent first season in China.

The 40-year-old, who will drive in the Dakar Rally in January, saw his side lose Sunday’s FA Cup final to rivals and underdogs Shanghai Shenhua.

That was Villas-Boas’s last chance of silverware, having finished second in the Chinese Super League (CSL) to Guangzhou Evergrande and lost in the semi-finals of the Asian Champions League.

“SIPG and the players have achieved success, progress and also had some regrets,” said a club statement.

“We announce that SIPG and Mr. Villas-Boas will part ways towards their respective goals.”

Villas-Boas was touted as the next Jose Mourinho when he left Porto to take over at Chelsea in July 2011.

But he was sacked eight months after arriving at Stamford Bridge and went on to take charge of Tottenham Hotspur and then Zenit St Petersburg in Russia.

He joined ambitious Shanghai in November 2016, reportedly charged with winning at least one title at a team that already had Brazilian striker Hulk and went on to sign compatriot Oscar from Chelsea for an Asian-record 60 million euros. 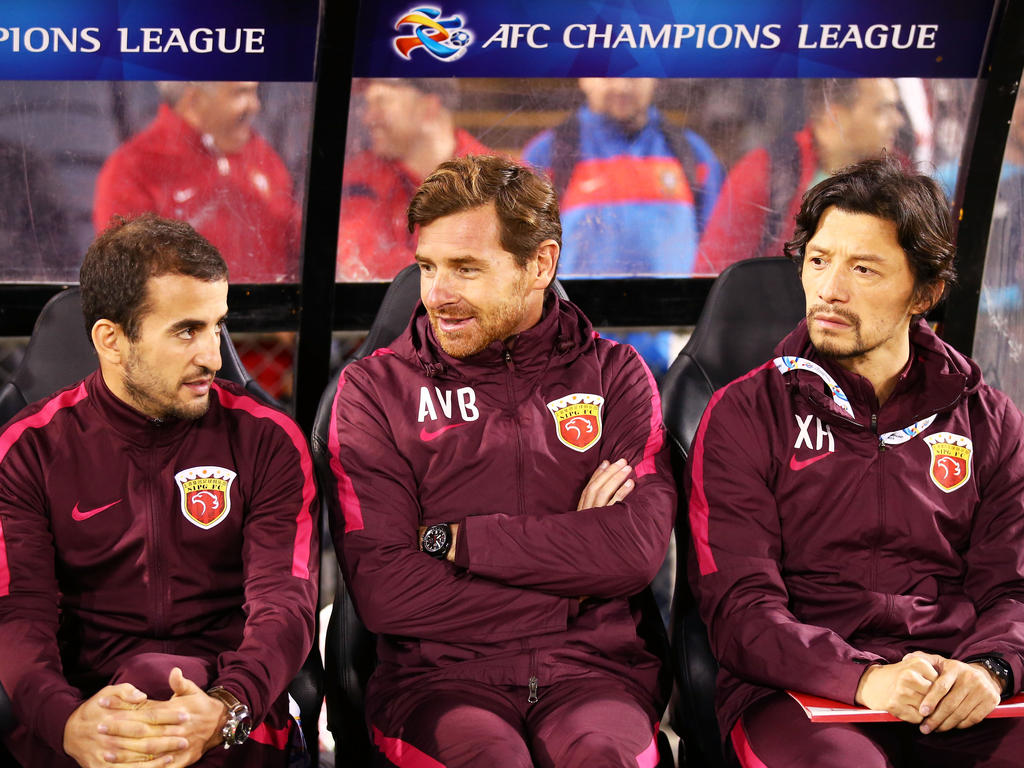