Australia beat Vietnam 1-0 in on Tuesday to become the first AFC nation to win 10 World Cup qualifiers in a row while Japan edged China to bounce back after their shock defeat to Oman last week.

Australia’s victory, courtesy of Rhyan Grant’s first-half winner, left the Socceroos on two wins from two in Group B.

Played behind closed doors at My Dinh National Stadium in Hanoi because of Covid-19 restrictions, Australia struggled to get past Vietnam’s disciplined defence before Grant’s header in the 43rd minute from an Ajdin Hrustic cross broke the deadlock.

It was Grant’s first international goal and it ended Vietnam’s 17-match unbeaten streak at home.

Australia had beaten China 3-0 in Doha last week and Tuesday’s victory means they have an all-win record from 10 matches starting with the first round of qualifying.

Japan also bagged three points against China on Tuesday to revive their campaign after they were upset 1-0 by Oman in their first match of the final round of qualifying.

Despite the narrow margin of victory, Japan were clearly the dominant side as they produced several chances at the Khalifa International Stadium in Doha.

Efforts by Yuya Osaka and Spain-based Takefusa Kubo hit the post in the first half but China’s luck ran out in the 40th minute when Junya Ito produced a brilliant pass after getting past Wang Shenchao and Osako made amends for his earlier miss with a fine volley to put Japan ahead.

China improved display in the second half but Japan held on to take all three points.

Both teams were fresh from their opening wins but failed to come up with an inspired display at the Sultan Qaboos Stadium, but the Saudis, who beat Vietnam last week, went ahead in spectacular fashion.

Saudi goalkeeper Mohamed al-Owais thwarted a header from Oman’s Khalid al-Hajri after the break and goalscorer al-Shehri too missed an opportunity later.

Earlier on Tuesday, 2002 World Cup semi-finalists South Korea got their qualifying campaign back on track by beating Lebanon 1-0 in Suwon.

But just hours before the match, the Korea Football Association announced that the side’s star and captain Son Heung-min was out with a calf injury.

But on the hour mark, Kwon Chang-hoon — substituted on just two minutes earlier — exploited space in the box to put the hosts ahead.

Lebanon almost equalised in the dying moments, but their attack was cleared by Korean midfielder Son Jun-ho.

“I’m happy to have scored a goal for the national team, and honoured to have done it at the Big Bird,” Kwon told reporters, referring to the Suwon World Cup Stadium, where his club is based.

There are two groups of six nations in the final round of Asian qualifiers.

The top two teams from each group will advance to the World Cup, and the third-placed sides will face off for a chance to enter the intercontinental play-off. 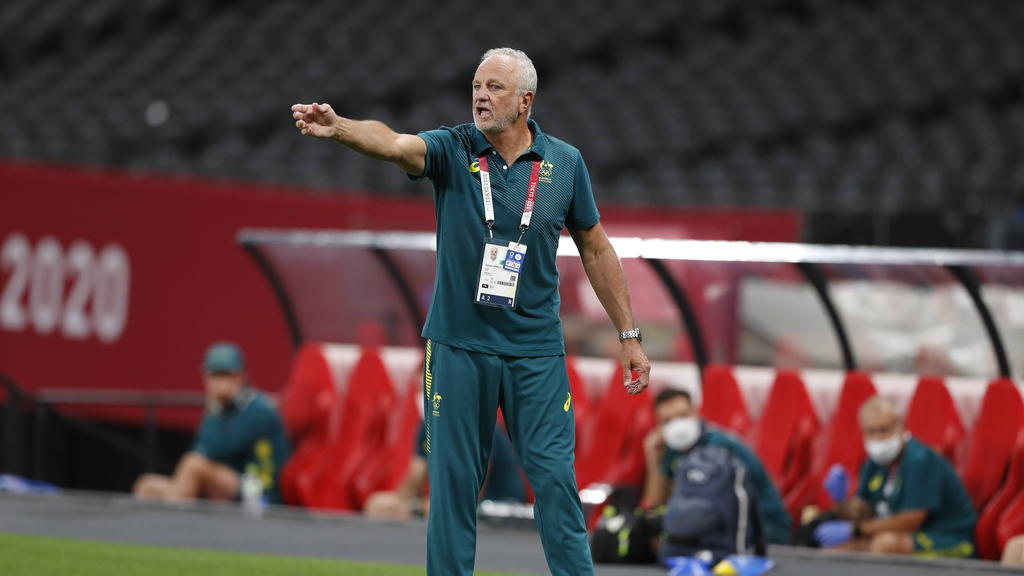