Loew stays on as Germany coach

Joachim Loew ended speculation about his immediate future when he confirmed Tuesday that he would stay on as coach of Germany despite the disappointment of the Euro 2016 semi-final defeat by France.

Loew, who took Germany to World Cup glory in Brazil in 2014, said in a statement issued by the German football federation: “We were disappointed after the semi-final, but despite our disappointment, the Mannschaft did not disappoint.”

Loew, 56, said he had seen “great potential” in the squad that would serve Germany well in the qualifiers for the 2018 World Cup in Russia.

“I’m sure it will bring us still much joy, so it is my joy to continue my work with these players and continue to evolve with them in the context of the 2018 World Cup.”

Loew, in charge since 2006, has a contract that runs to 2018 but he had left some doubt about his position after Germany were eliminated from the European Championships.

Loew stays on as Germany coach 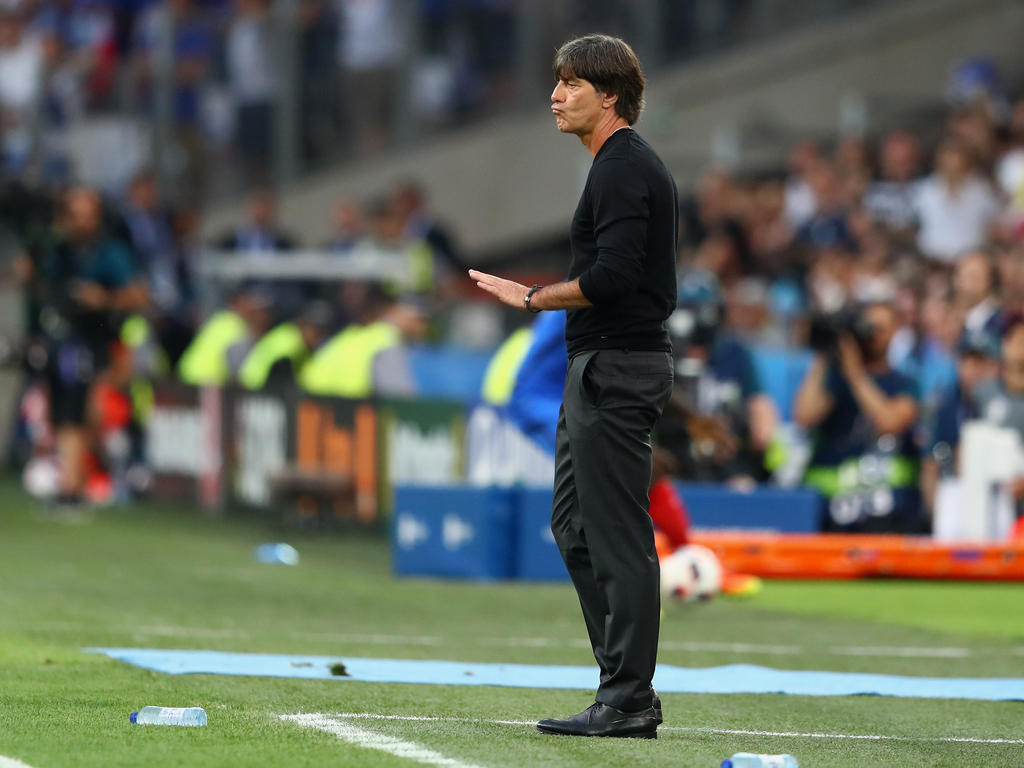