What they said after the Euro 2020 draw

Here is what coaches and players said after the draw for the Euro 2020 finals on Saturday:

“Whoever wins that group will be among the absolute favourites to win the whole thing” – Germany midfielder Ilkay Gundogan after his nation were drawn with World Cup winners France and Euro holders Portugal in a tough-looking Group F.

“It’s the hardest group, but we must accept it. We’re in perhaps the worst situation because (even) the playoff team could be the best of the playoff teams” – France coach Didier Deschamps on that high-calibre group.

“We have to accept that expectations have changed from where we were” – England coach Gareth Southgate says reaching the 2018 World Cup semi-final has raised the bar.

“For us the first match with England is the most important, there is no better and nicer opening for us” – Croatia coach Zlatko Dalic, whose side face England at Wembley in their Group D opener.

“Hopefully when we play Italy they will have six points already and will play the reserves” – Wales coach Ryan Giggs suggests one way of getting past Italy in Group A.

“France’s looks like the Group of Death, but that bothers me because a very well-prepared side will go out in that group” – Belgium coach Roberto Martinez, whose side will expect to progress from a Group B featuring Denmark, Russia and first-time qualifiers Finland.

“I say this with some care, but I think we’re the favourites in our group” – Netherlands coach Ronald Koeman after the Dutch were drawn with Ukraine, Austria and an as yet to be decided qualifier.

“Lucky Italy? It depends on your point of view” – Italy coach Roberto Mancini after the 1968 champions learned they will face Wales, Turkey and Switzerland.

What they said after the Euro 2020 draw 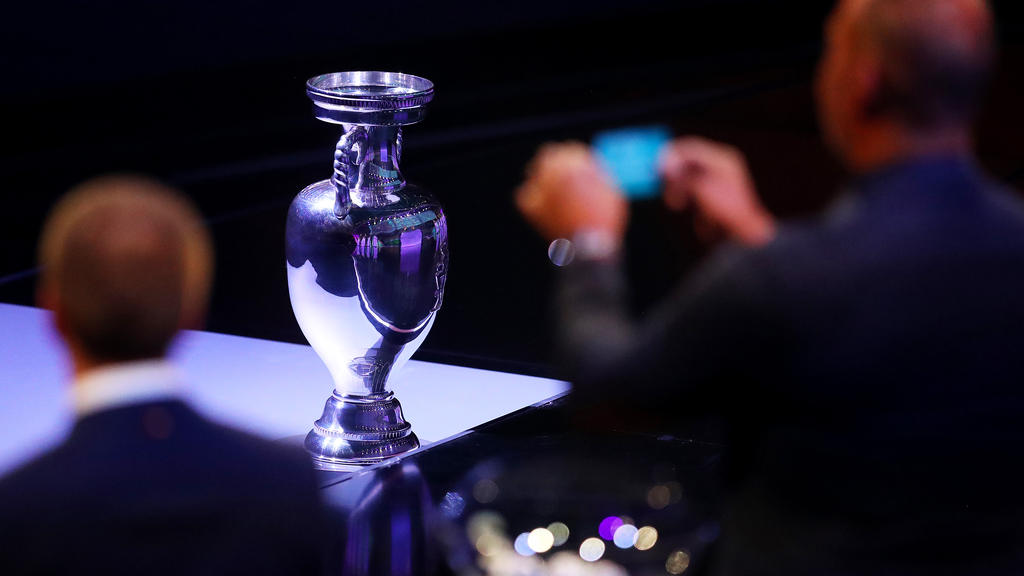