UEFA have made a move towards clearing the decks for the return of club football by announcing on Wednesday that all international matches that had been pushed back to June have now been postponed until further notice.

“All other UEFA competition matches, including the centralised international friendly matches, remain postponed until further notice.”

The decision followed a videoconference with Europe’s 55 member federations as part of discussions on how to adapt the fixture calendar in the face of the ongoing coronavirus crisis.

The play-off semi-finals and finals that are supposed to decide the last four qualifying berths for the next European Championship were initially postponed at the end of March and pencilled in provisionally for June.

That was “subject to a review of the situation” amid uncertainty over how the pandemic will develop and whether many European countries currently in lockdown will be able to return to some kind of normality.

Friendly matches that will not now go ahead as a result of the decision include England’s matches in Austria and at home to Romania in early June.

All national team matches for men and women due to be played in June 2020 are postponed until further notice.

However, UEFA have also stated a determination to finish all domestic and club competitions by June 30.

While that currently looks ambitious at the very least, clearing the international fixtures from the same month does buy some more time as they aim to complete the Champions League and Europa League competitions as well as domestic leagues.

Carrying the season on beyond that date runs the risk of clubs losing their out-of-contract players before matches have been completed, unless a solution can be found.

“There is a very strong case to be made that it should be in everybody’s interests to as much as possible extend those,” said Jonas Baer-Hoffmann, the general secretary of global players’ union FIFPro, when asked about the issue of expiring player contracts in a conference call on Tuesday.

UEFA president Aleksander Ceferin told Italian daily La Repubblica at the weekend that football “could start again in mid-May, in June or even late June” but that any time after that and “the season will probably be lost.”

The impact of the pandemic on Europe has already forced UEFA to put Euro 2020 back 12 months, while the women’s Euro 2021 has also been postponed.

On Wednesday UEFA said that the men’s and women’s Under-17 and Under-19 European Championships, scheduled for May and July respectively, were postponed until further notice. 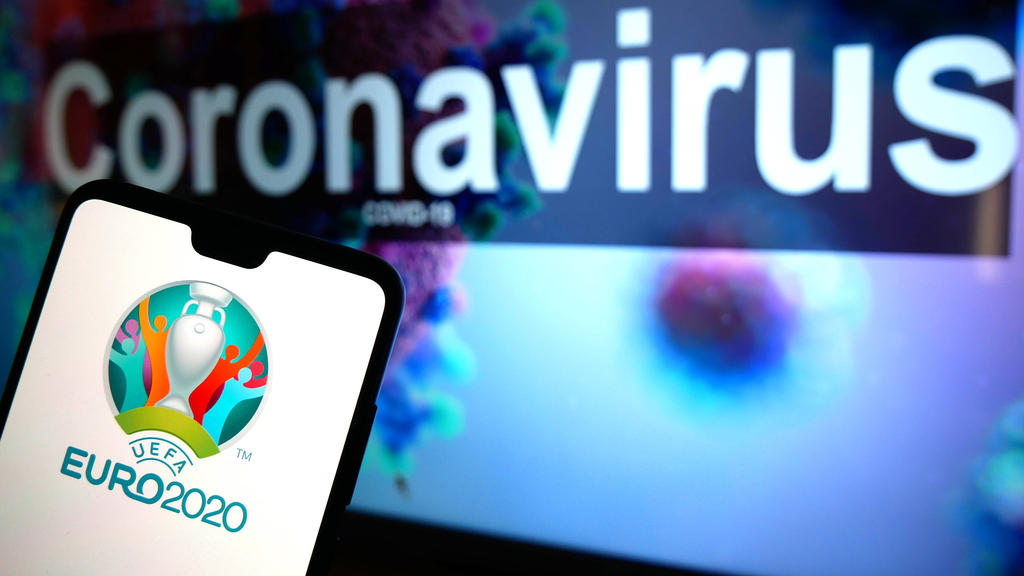