Two Russians will face trial in France over a vicious assault that left an English fan partially paralysed during Euro 2016, a judicial source said on Wednesday.

Mikhail Ivkine, 34, and Pavel Kosov, 33, risk up to 15 years behind bars if found guilty of the attack on Andrew Bache. The trial is expected to take place before March 2021.

Street battles ahead of the Russia-England match in the French port city of Marseille on June 11, 2016, left 35 people injured, including two England fans who suffered serious injuries.

Bache, now in his fifties, was left paralysed on the left side of his body after being hit around the head with an iron bar.

Ivkine and Kosov, both from Moscow, do not contest hitting Bache, but they claim they were provoked by English supporters. They also claim they were not to blame for the extent of the victim’s injuries.

The pair have been held in custody since 2018 after being tracked on social media by a joint French and British investigation.

Kosov was arrested in Cologne and Ivkine in Munich in February 2018 on their way to attend a match in Spain between Spartak Moscow and Athletic Bilbao. 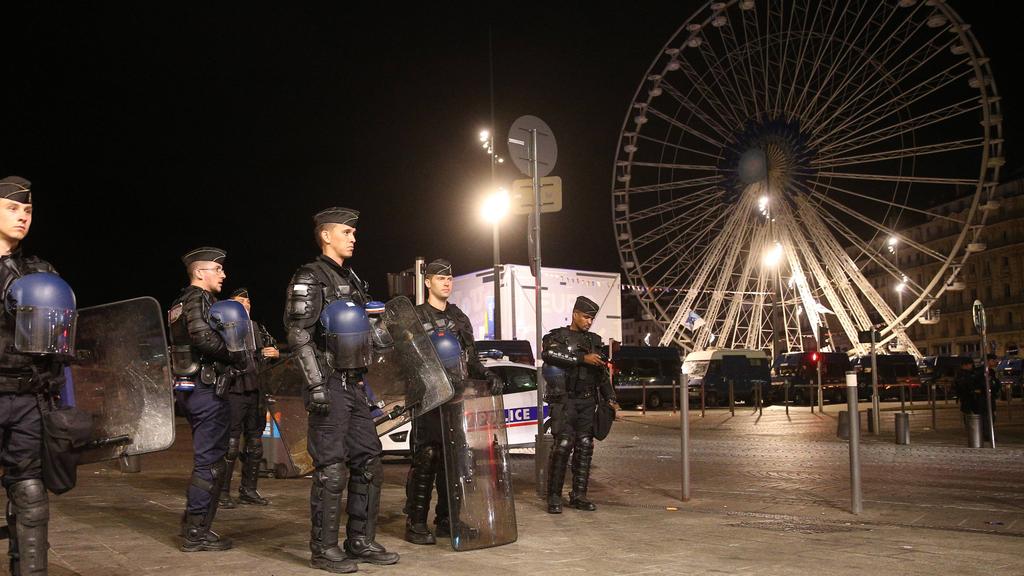