UEFA announced on Wednesday it had ended its 30-percent spectator limit in stadiums, potentially allowing host nations to choose their own restrictions at this summer’s continent-wide European Championship.

The measure had been in place since last year in reaction to the coronavirus pandemic but travelling supporters are still barred from attending.

“Such a cap is no longer needed and… the decision on the number of permitted spectators should fall under the exclusive responsibility of the relevant competent local/national authorities,” European football’s governing body said.

“In view of the ongoing travel restrictions and in order to enact reasonable and responsible policies to minimize Covid-19 related risks, the Executive Committee decided to confirm the decision of 1 October 2020 insofar that visiting fans are not allowed to attend UEFA competition matches.

“This is valid until prior to the club competition finals taking place in May 2021,” it added.

Earlier this month UEFA told AFP it wanted supporters at all games, played across 12 different countries from June 11-July 11.

The tournament has been postponed from last year due to the Covid-19 oubtreak.

“If a city proposes a ‘no fans’ scenario” the matches due to be held there “could” be switched “to cities able to welcome supporters”, the body said on March 17.

Host cities have until April 7 to let UEFA know what their scenarios are in terms of attendance ahead of an executive committee meeting on April 19, on the eve of the federation’s annual congress in Montreux, Switzerland.

The multi-venue format, whilst complex, gives organisers flexibility to deal with issues arising from the pandemic.

“If we can no longer do anything in one country there are still 11 others where preparations are already in progress,” UEFA’s health advisor Daniel Koch told AFP at the start of the month. 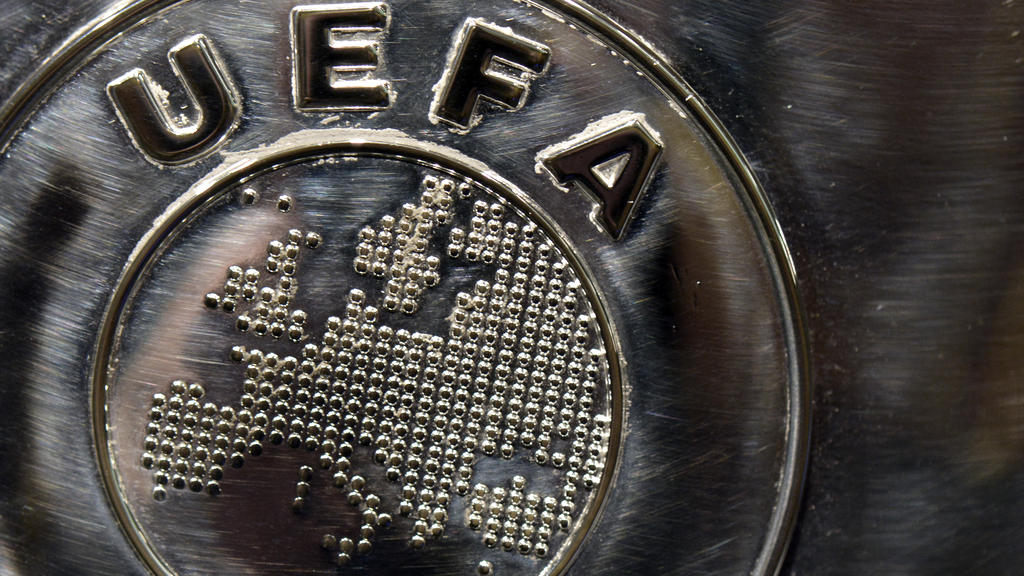