UEFA meets on Friday with revenge on some members’ minds following the attempted Super League breakaway, while the fate of a handful of European Championship host cities is also on the agenda.

In the space of 48 hours, between Sunday evening and Tuesday evening, European football’s governing body, aided by fans and politicians, quelled a mutiny by 12 English, Spanish and Italian clubs who presumed to form their own quasi-closed tournament which would have threatened UEFA’s own Champions League and the federation’s governance of the game.

Nine clubs, including all six in England, subsequently withdrew and even if Juventus, Barcelona and Real Madrid, whose president Florentino Perez led the attempted secession, are still refusing formally to capitulate, their proposal no longer looks credible.

Their setback showed money does not inevitably win in football and some want to make sure that the defeated big clubs fall as hard as possible.

UEFA president Aleksander Ceferin said he wanted to “rebuild the unity” but did not rule out some form of payback for the Super League shock.

“I can’t go into details, we are discussing it with our legal department,” he said.

Another UEFA member, Javier Tebas, the president of the Spanish Liga, urged restraint.

“Everyone wants to cut everyone’s head off,” he said on Thursday. “We have procedures. We don’t need to rush into things.”

“The most important thing is these clubs have been sanctioned by their own fans. The sanction is the blow to their reputations.”

The fiasco has already redistributed power within UEFA.

Andrea Agnelli, Juventus boss and one of the promoters of the Super League, relinquished both the presidency of the European Club Association (ECA) and his seat on the UEFA executive committee.

Bayern boss Karl-Heinz Rummenigge was rewarded for his loyalty when he filled the vacant UEFA position.

The two men are now the leading club representatives in decisions on the commercial management of the Champions League, which was radically reshaped on Monday.

UEFA’s executive committee approved a new format for the Champions League which had been proposed before news of the uprising broke.

It will be introduced from 2024, with the number of clubs in the group stage increasing from 32 to 36.

In England, meanwhile, a wholesale review of the way English football is run that was ordered after the Super League debacle will consider creating a new regulator and changing the “fit and proper person test” for owners.

In the immediate future, UEFA has to finalise the organisation of the Euros, postponed from last year because of the Covid-19 pandemic and due to start on June 11 in 12 cities, each in a different country.

So far nine cities have agreed to UEFA’s demand that fans be allowed at every match.

The three holdouts, Bilbao, Dublin and Munich, have been threatened with losing their matches.

The issue was on the agenda on Monday, but UEFA postponed a decision until Friday.

On Wednesday evening, however, the Basque organisers said that they had received a letter from UEFA saying Bilbao was being replaced.

The Spanish Football Federation (RFEF) said earlier in the month that Covid-19 restrictions imposed by the Basque region made it “impossible” to admit fans to the San Mames stadium.

Basque officials said they are considering legal action to recover the 1.2 million euros ($1.4 million) they had spent.

The RFEF wants to keep Bilbao’s four matches in Spain and has proposed Seville as an alternative, if the Andalusian regional authorities are more accommodating on spectators.

The Irish government, concerned by the high numbers of Covid cases in the country, is not at all optimistic about hosting fans at matches in Dublin.

Budapest, St Petersburg, Baku, Amsterdam, Bucharest, Glasgow, Copenhagen, Rome and London have all promised crowds at between 25 per cent and 100 per cent of capacity.

Munich has also not yet been able to guarantee that fans would be able to attend matches. 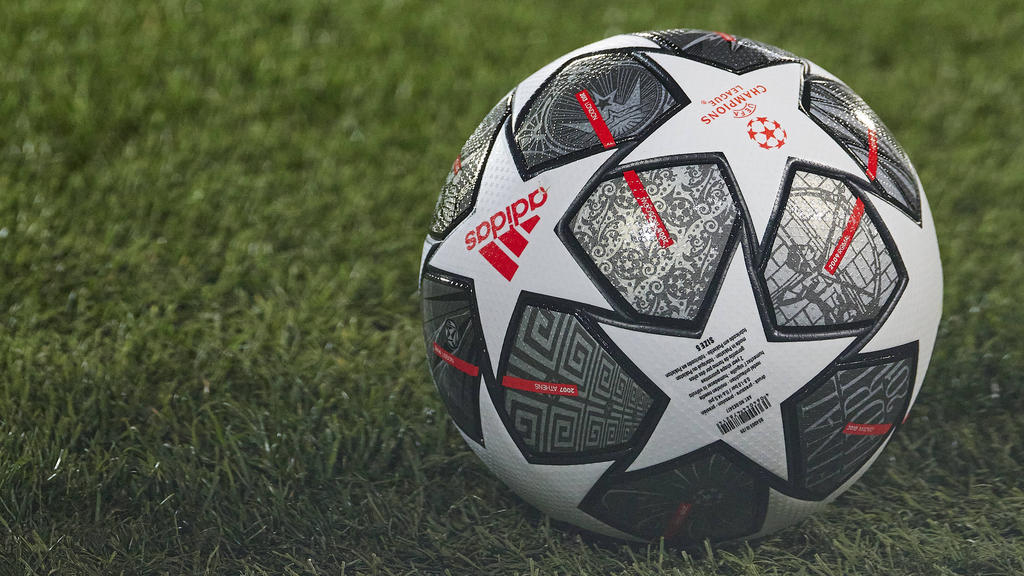