Nineteen-year-olds Gilmour and Patterson plus PFA Scotland young player of the year Turnbull, 21, have made the cut after being named in Clarke’s 26-man provisional squad.

Scotland will host the Czech Republic and Croatia at Hampden either side of a trip to Wembley to face old rivals England in June.

Clarke resisted calling up Gilmour for World Cup qualifiers in March, but the midfielder impressed in three recent starts for Chelsea in the Premier League.

“It’s been nice to see him getting a few games recently and it looks as if he’s over his injury and looks like his old self.”

Patterson is another highly-rated teen talent, with Rangers manager Steven Gerrard claiming he is one of the nation’s “brightest prospects ever in terms of right-back”.

In a desperately disappointing season for Celtic, Turnbull has been a rare shining light since his move from Motherwell in August.

Celtic’s James Forrest returns to the national team after a season ravaged by injury, while Newcastle’s Ryan Fraser is included despite his Magpies boss Steve Bruce admitting it would be a gamble for him to join Clarke’s squad after not kicking a ball since March because of a groin problem.

Ryan Jack, Kenny McLean and Oli McBurnie had already been ruled out through injury.

“It’s always important to look down and see what’s coming through the ranks,” added Clarke.

“The opportunity, with players injured, frees up some places in the squad and the squad is three places bigger so it was a chance to bring the young boys in.

“I’ve tried to remain true to the spirit of the squad, to keep the nucleus together and build a Scotland national team spirit, but the young ones will freshen it up and I’m looking forward to seeing what they can do.”

Scotland will travel to Spain for a training camp on May 27 with warm-up friendlies against the Netherlands in Portugal on June 2 and away to Luxembourg on June 6.

Their first game in Group D is against the Czech Republic on June 14. 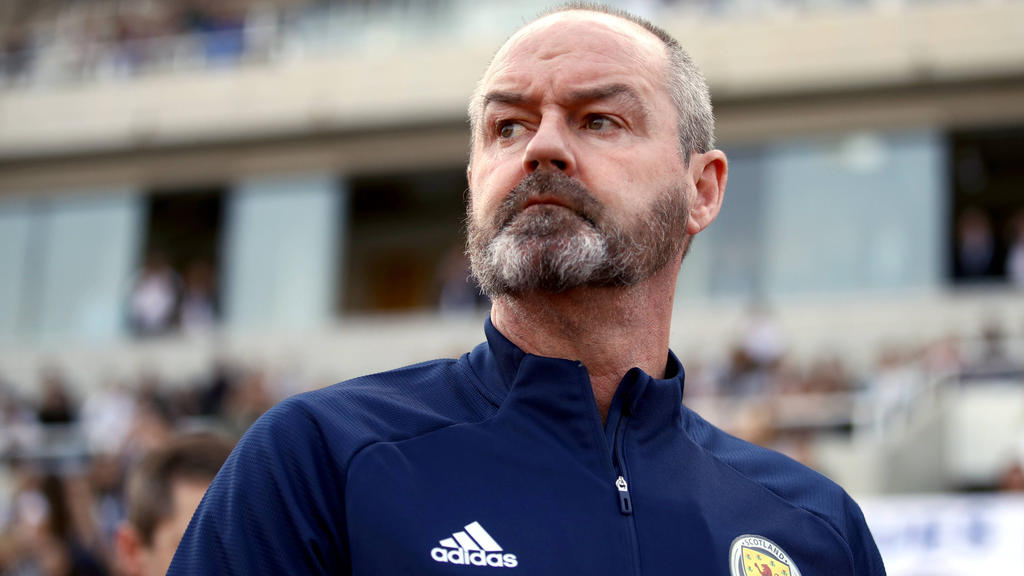