Scotland were dealt a massive blow ahead of their first major tournament match for 23 years with Arsenal defender Kieran Tierney ruled out of Monday’s Euro 2020 clash with the Czech Republic.

Tierney has been one of the most consistent performers during Scotland’s improvement under Steve Clarke over the past two years, deputising at centre-back to allow captain Andy Robertson to play in his natural role as a left-back.

Elsewhere, Clarke has kept faith with a number of key players from playoff wins over Israel and Serbia to finally make it back to a major tournament.

The Czechs are without suspended defender Ondrej Kudela after his 10-match ban for racially abusing Rangers midfielder Glen Kamara during a Europa League last 16 clash with Slavia Prague. 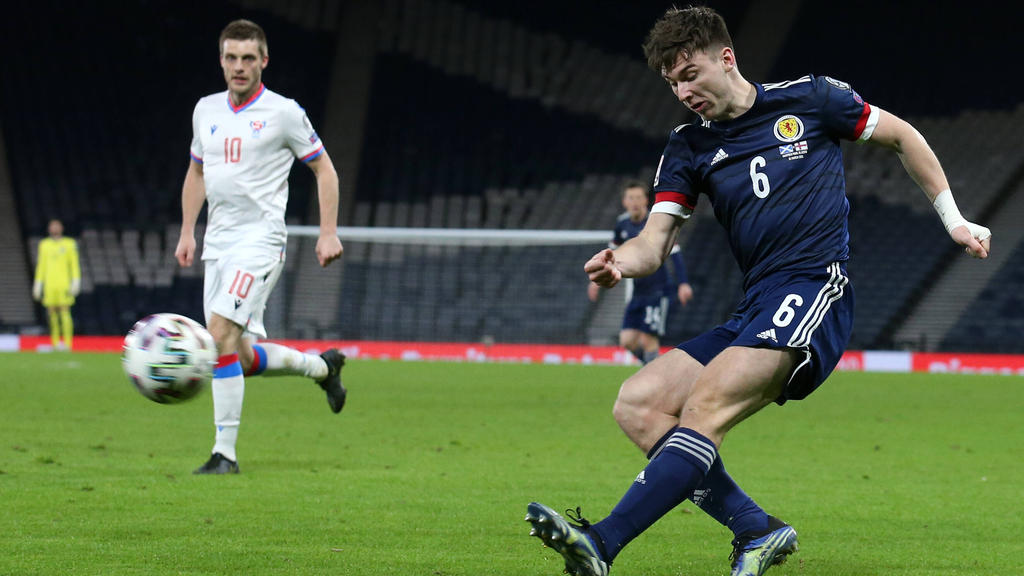