Arnautovic netted Austria’s third goal in a 3-1 win in Bucharest and then launched into an ill-tempered celebration, his teammate David Alaba having to intervene to calm him down.

He issued a wide-ranging apology on Monday but that was not enough to stop UEFA from appointing an ethics and disciplinary inspector to look into “the incident involving the player Marko Arnautovic”.

“Further information on this matter will be made available in due course,” European football’s governing body added.

In his Instagram mea culpa Arnautovic did not elaborate on the nature of his verbal onslaught.

“There were some heated words yesterday in the emotions of the game for which I would like to APOLOGIZE — especially to my friends from North Macedonia and Albania,” the former Stoke City and West Ham United player said in his social media statement.

“I would like to say one thing very clearly: I AM NOT A RACIST! I have friends in almost every country and I stand for diversity.

“Everyone who knows me is aware of that,” he added.

The Macedonian football federation (FFM) has urged UEFA to give the forward a “very severe fine”. 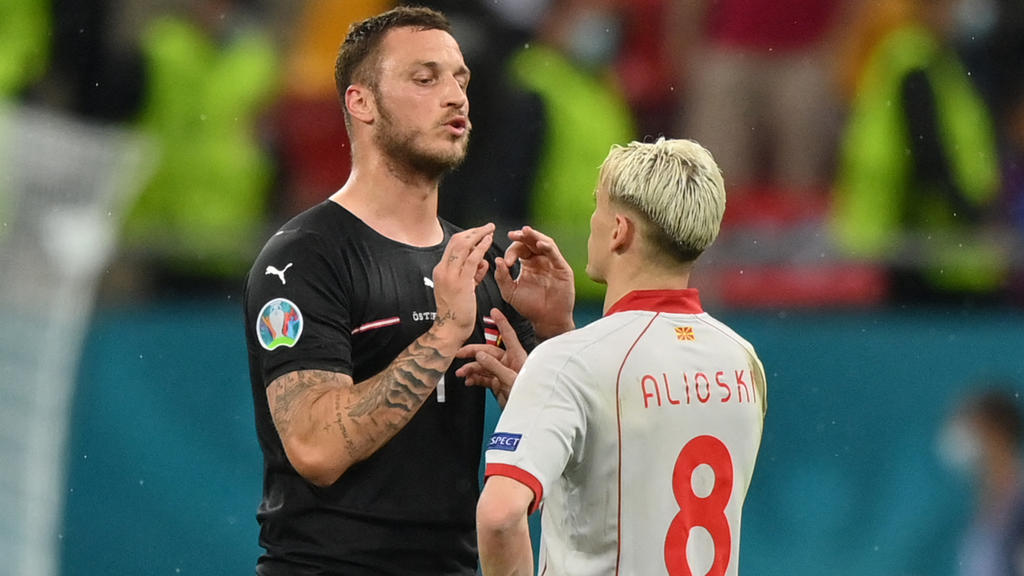