Seville pitch not up to scratch, says Spain’s Pedri

Spain midfielder Pedri has agreed with his coach Luis Enrique by criticising the pitch in Seville after Monday’s goalless draw with Sweden in Group E.

Luis Enrique said after the match his players had struggled to control the ball at La Cartuja stadium, where Spain will play all three of their group games, with Poland up next on Saturday.

Spain dominated possession and created several chances but failed to convert any against Sweden, leaving the 2010 world champions frustrated after their opening game.

“The pitch is not an excuse. It is true that it was not in very good condition and it didn’t help us,” said Pedri in a press conference on Tuesday.

“I hope it will be better in the next game.”

Pedri also defended Alvaro Morata, who missed a good early chance and was jeered by his own fans when substituted in the second half.

“He feels good, he is very strong mentally and he is a great player,” said Pedri. “He knows the goals will come.

“It is much better playing when people cheer you rather than whistle. But I hold onto the applause of the fans, I look at the good not the bad.”

Pedri enjoyed a brilliant breakthrough year for Barcelona last season and became Spain’s youngest ever debutant at a European Championship against Sweden.

A year ago he was playing for Las Palmas in Spain’s second division.

“Of course I never imagined even being here, let alone starting the first match,” said Pedri. “It is a child’s dream comes true and I am grateful to the coaches who have given me this opportunity.”

Seville pitch not up to scratch, says Spain’s Pedri 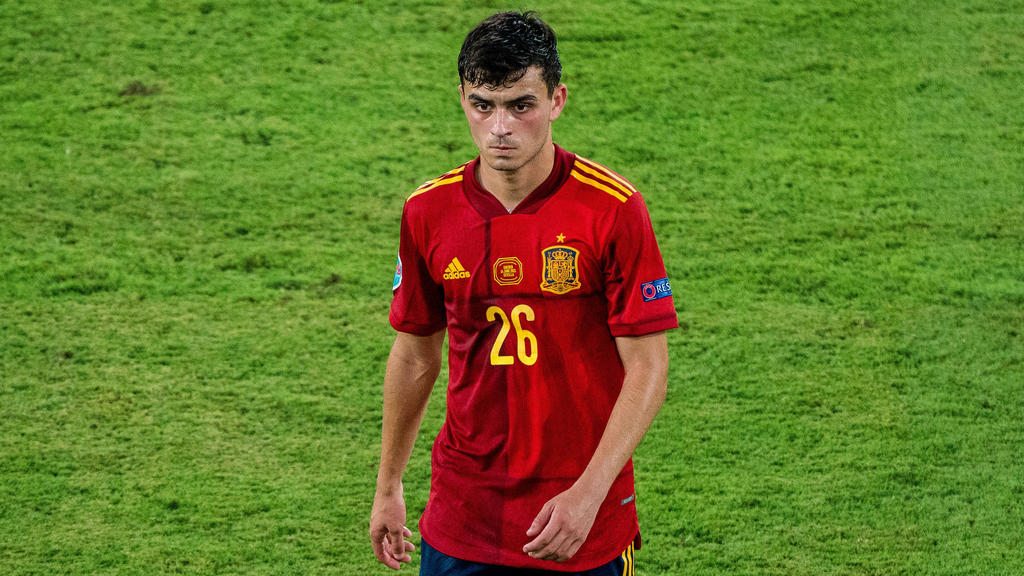