Scotland need to beat the World Cup finalists in front of a home crowd of 12,000 at Hampden to have any chance of progressing to the knockout stages of a major tournament for the first time.

Gilmour picked up the man-of-the-match award in Friday’s 0-0 draw against England at Wembley in his first international start.

But there was some relief for Scotland that no other players have been forced into self-isolation due to close contact with the 20-year-old.

The full England squad have tested negative, but the Three Lions have still taken the precaution to isolate Mason Mount and Ben Chilwell for an unspecified period after they were pictured embracing their club teammate after the match.

“He’s upset as you would expect. He’s asymptomatic so hopefully his health will hold up and he’ll get back to playing as quickly as possible,” said Clarke at his pre-match press conference.

“The only spanner in the works is that Billy would’ve started the game and now he won’t, so there is the chance for someone to come into the team and make themselves a national hero.”

Scotland defender Liam Cooper confirmed the rest of the Scotland squad tested negative in an extra round of testing on Monday following the news.

“Obviously we’re gutted for Billy,” said the Leeds United captain. “It was a shock to us, we’ve stuck to the protocols. To be extra safe, we’ve taken precautions. We’ve done lateral flow tests and everybody was negative.”

However, Cooper admitted it may be difficult to keep a lid on emotions and avoid hugging teammates if Scotland make history on Tuesday.

“We’ve got to be aware of it, but we know the moments and joy football can give you,” he added. “It’s heat of the moment stuff.

“It’s so difficult in that spur of the moment. It’s definitely something we’ve got to be aware of.” 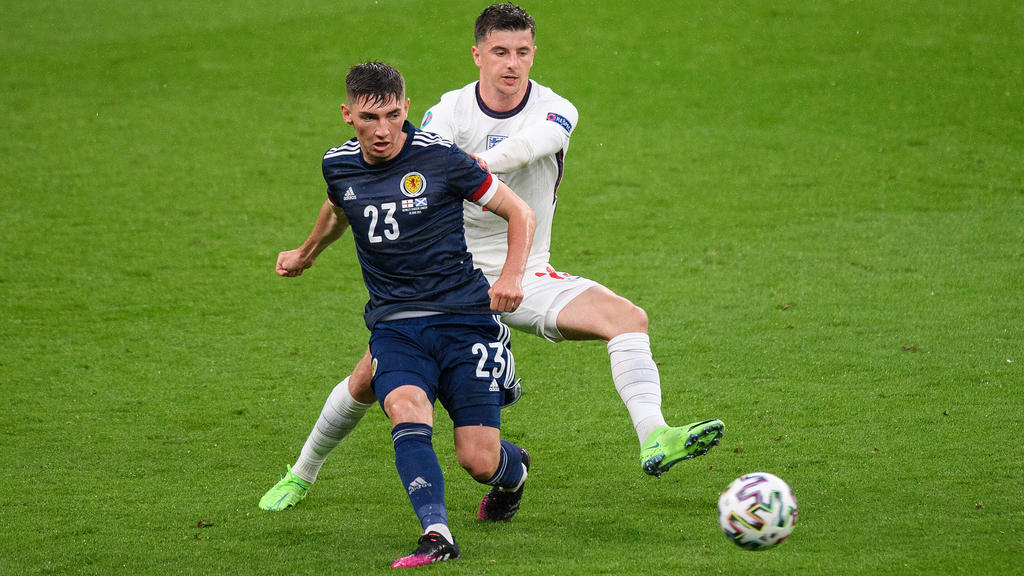